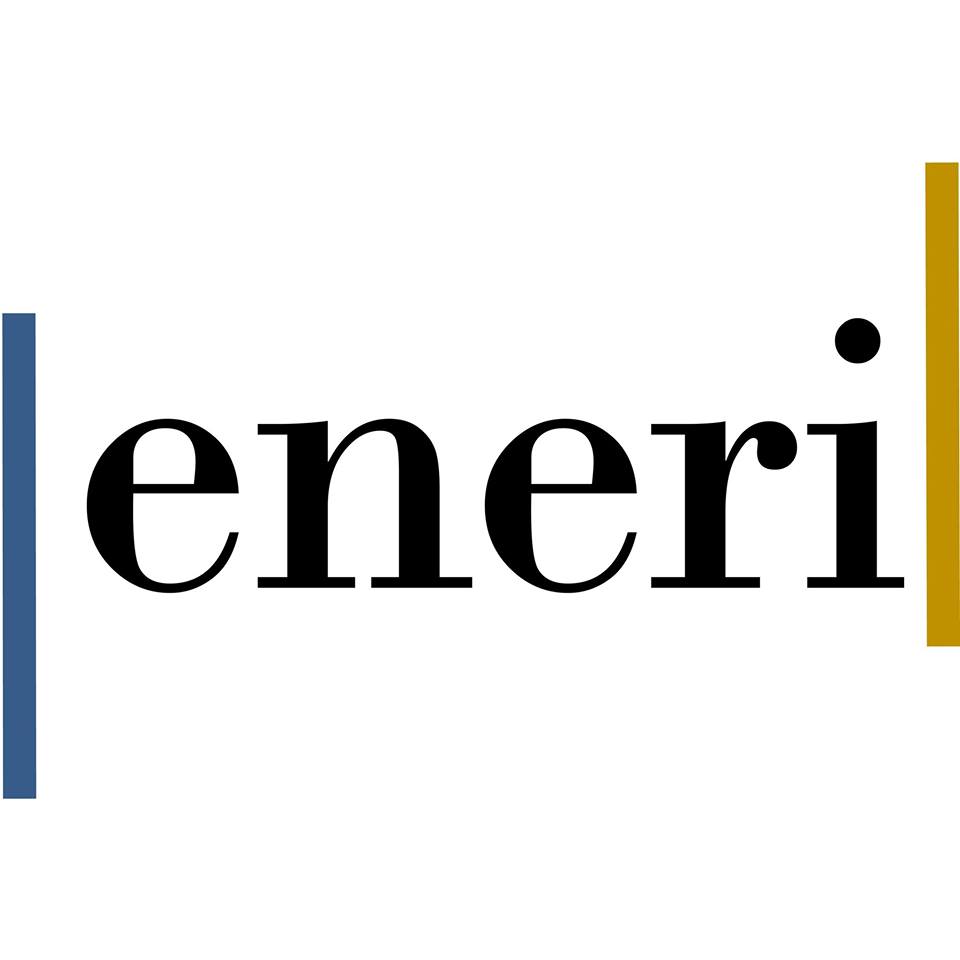 ALLEA participated on 13 January 2017 in Berlin in the second workshop of the European Network of Research Ethics and Research Integrity (ENERI) as part of its efforts to promote research ethics and research integrity in the European Research Area. This new project, funded by the European Commission’s Horizon 2020 programme, brings together key players on research ethics and research integrity in the European science environment to create a joint European network and platform that promotes education and training in this field, and to foster the development of and compliance with joint rules and norms in the scientific community.

The partners and researchers of ENERI gathered in Berlin to discuss the preparation and the planning of the first stage of the project. The principal issues in the agenda were the design of a training programme on research ethics and integrity addressed to researchers and scientists, and the creation of a database of eminent experts in the field. ALLEA, via its Permanent Working Group Science and Ethics (PWGSE), contributes to the project with expertise on research integrity environments and ethics in research institutions, policy advice and emerging issues in technology, among other topics.

ENERI seeks not only to enhance the awareness of ethical standards among the research community, but also considers the diversity of stakeholders in the process. As a long-term goal the project seeks to improve the effectiveness of research and science by creating a culture of honesty within institutions and among scientists. The project builds on the work of existing networks, projects and infrastructures that already developed initiatives on dissemination, training and capacity-building on ethics and integrity, including experts, practitioners, and specialists in e-communication and database design. ALLEA’s Permanent Working Group Science and Ethics outputs in this field will support the endevour with contributions such as the statement on “Ethics Education in Science”.

The involved national players include the Austrian Agency for Research Integrity (Austria), the Department of Medical History and Ethics of the Vilniaus Universitetas (Lithuania), the CAPHRI School for Public Health and Primary Care of the Universiteit Maastricht (The Netherlands), the Institute for Advanced Studies (Austria), the Centre for the Study of the Sciences and the Humanities of the Universitetet I Bergen (Norway), the Centre for Research and Development of Higher Education of University of Helsinki (Finland), the EARTHNET of the National Technical University of Athens (Greece), and the Danish Centre for Studies in Research and Research Policy of the Aarhus University (Denmark).

The project was launched in September 2016 and will operate initially until September 2018. In the coming months, its website will be available at http://eneri.eu/ and in the meantime you may learn more about the project via ENERI’s social network pages (Facebook: https://www.facebook.com/eneri2020/ ; Twitter: @eneri2020)