You are here: Home1 / Graham Caie 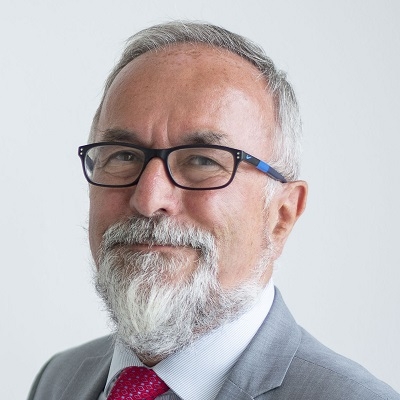 Graham Caie CBE is Emeritus Professor and Professorial Research Fellow in English Language and Linguistics at the University of Glasgow, where he previously served as Vice Principal. His research interests include Old and Middle English language and literature, the history of the English language, Scots language, and interdisciplinary medieval studies. He is Fellow and former Vice President of the Royal Society of Edinburgh, and he was Vice Chair of the Board of the National Library of Scotland, where he remains as Deputy Chair. He is on the Advisory Board of the British Council, Scotland, and on the Court (governing body) of Queen Margaret University, Edinburgh. Since 2014 he is part of the ALLEA Board and was reelected in 2018.