You are here: Home1 / Luke Drury 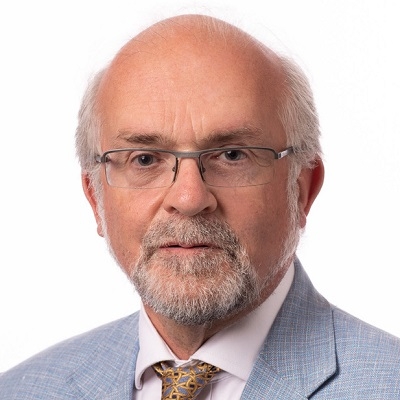 Luke Drury has a degree in pure mathematics and experimental physics by the Trinity College Dublin, and a Ph.D. in astrophysics by the Institute of Astronomy, University of Cambridge. He has previously worked in the Max Planck Institut für Kernphysik in Heidelberg before returning to Ireland as Senior Professor in the Cosmic Ray Section. He was President of the Royal Irish Academy from 2011 to 2014. His research interests include plasma physics, particle acceleration, gas dynamics, shock waves, and cosmic ray origin.