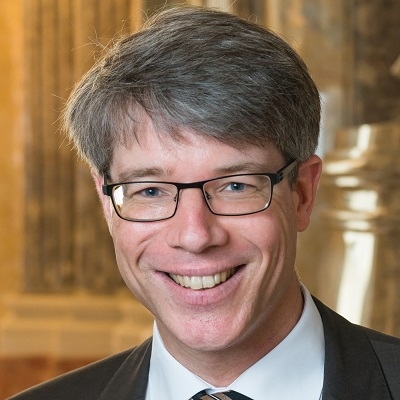 Oliver Jens Schmitt studied Byzantine studies, Modern Greek studies and Eastern European history in Basel, Vienna, Berlin and Munich, and holds a Ph.D. by the University of Munich. His research foci include fascism in Eastern Europe (with a focus on Romania) in the framework of comparative fascist studies, eastern Mediterranean urban societies in the 19th century, society and politics in the late Ottoman Empire, among others. He has been Professor of Southeastern European history at the University of Vienna since 2005, and since 2017 he also serves as President of the Division of Humanities and the Social Sciences of the Austrian Academy of Sciences (ÖAW).