Blog - Latest News
You are here: Home1 / We must step out of our comfort zone and seek out dialogue with the general... 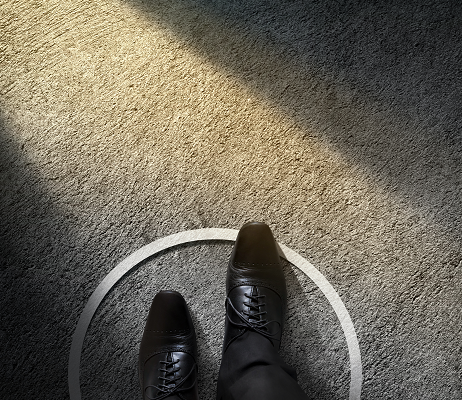 Günter Stock, ALLEA President and 2017 Chairman of the SAPEA Board, reflects on the first year of SAPEA, the future of science advice in Europe and the need for better engagement with the public.

What was the main focus of your chairmanship of SAPEA?

GÜNTER STOCK: I have had the honour and challenge to chair the first year of operations of SAPEA, which to me meant to set the ship on the right course from the very beginning. Most important to me was that for all SAPEA activities the highest scientific standards are applied, and the brightest minds can work together knowing that their contributions will be heard and made use of. As such we put an emphasis on quality assurance and on developing universally applicable structures for the creation of our reports. At the same time it was important to me to start early with our public engagement formats and in the past year we put on several events on different topics across the continent with the help of our academies.

What are the main lessons learned from the first year of SAPEA?

G.S: One of the most important lessons was that in such a complex environment, at the interface of science, policy, and the public you will never stop learning new lessons. Few things are as obvious as they may seem and many of the projects we are involved in are the results of intense yet well-intended discussions. It is possible to disagree on a matter as long as your argument has the scientific merit to back it up. Yet, in the end, the products SAPEA puts out always manage to portray in detail the complexities of the given topic including different scientific views, and this is really what a discursive way of working should achieve

“Scientists must actively push to be providers of goal-directed and solution-oriented science advice, otherwise they might easily be overlooked”

How do you think scientists, researchers and academies can improve their role in the provision of science advice?

G.S:In my opinion the most important factor for scientists to make their voice heard is to show a willingness to put their research out there in a comprehensible manner for the layman and to make very clear what the implications of their research are and which effects it might have. We must step out of our comfort zone where fellow scientists discuss with us and actively seek out dialogue with the general public. If scientists can achieve that, their input will be considered necessary to be included in policy-making. In other words: scientists must actively push to be providers of goal-directed and solution-oriented science advice, otherwise they might easily be overlooked.

This interview was originally published in ALLEA Newsletter Issue #14: March 2018 | Loss of Trust in Science and Expertise?

Towards a data-enabled Europe
Scroll to top