You are here: Home1 / History of ALLEA

Looking back on our history

The idea of establishing a network of European academies like ALLEA goes back to an initiative of the Royal Academies of the Netherlands and Sweden in the year 1990. New opportunities for co-operation between European countries arose after the end of the Cold War and the process of the European Union integration strongly affected the areas of science and higher education. An exploratory meeting among interested academies was held in Amsterdam in April 1990, where issues such as the advisory functions of academies, increasing communication and information sharing between academies, and the fostering of scientific and scholarly cooperation in Europe were discussed.

A subsequent meeting in Stockholm in March 1992, convened representatives from more than 30 Academies, from almost as many countries from all over Europe to discuss the possibility of establishing a confederation of learned societies to address the growing need for scientific advisory arrangements at the European level and to facilitate and promote cross-border cooperation amongst the European academies.

A third and final constituting meeting was held in Paris on 22-23 March 1994, where ALLEA was officially established as the European Federation of Academies of Sciences and Humanities, following the idea that Academies working together across Europe is more than the sum of its parts.

Representatives of 30 European academies of sciences meet for the first time at the KNAW in Amsterdam on 6 April 1990. 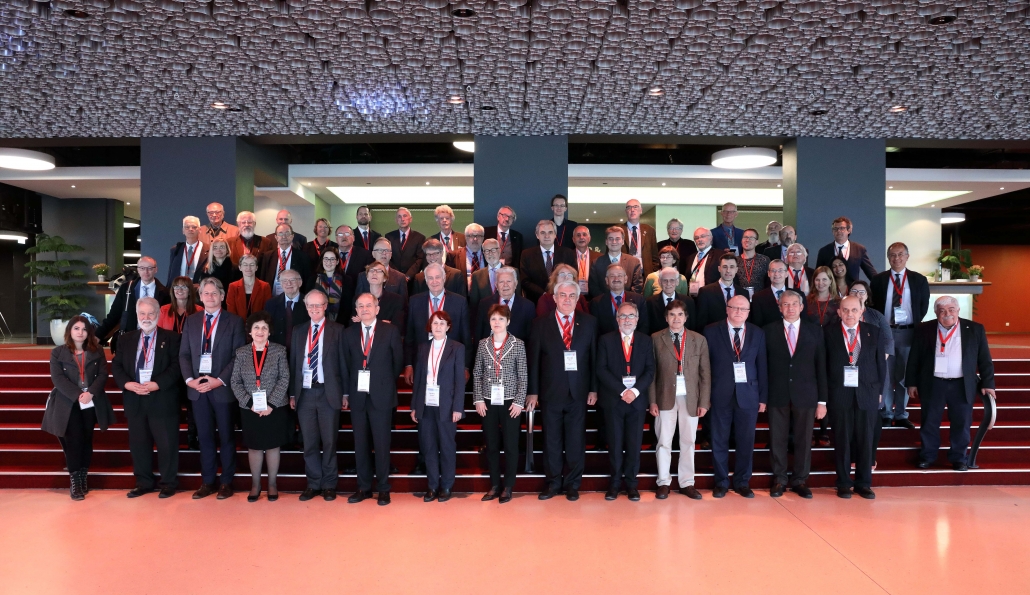 ALLEA academies’ representatives at the 25th Anniversary hosted by the Swiss Academies of Arts and Sciences in Bern on 9 May 2019. Credit: Eric Schmid

ALLEA celebrated its 25th anniversary during its annual General Assembly, hosted by the Swiss Academies of Arts and Sciences in May 2019. To celebrate a quarter century of European academies’ cooperation, ALLEA President Antonio Loprieno and EU Director-General for Research and Innovation Jean-Eric Paquet delivered commemorative speeches inspired by the 2019 scientific symposium theme ‘Science and Society in Present-Day Europe’.

You can find our annual report here.

Congratulatory Messages on our 25th Anniversary

Knowledge and reason are a cornerstone of the European project. Honoured that the European Federation of Academies of Sciences and Humanities (ALLEA) is a partner of Re-Imagine Europa, I congratulate ALLEA warmly for its 25th anniversary. We look forward to working together for the years to come on building a stronger Europe rooted in the ideals of the Enlightenment and anchored in truth, trust and expertise. Bon anniversaire, ALLEA! 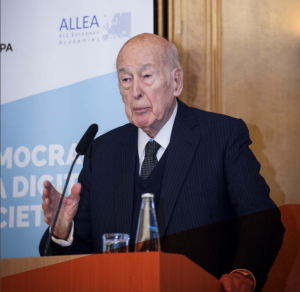 ALLEA is the voice of all European academies of science and the humanities. It embodies the rich enlightenment tradition of bringing together facts and values, empirical evidence and democratic discourse. As such, ALLEA is an ideal contributor to today’s policy debates because we very much need both: We must not abandon our actions’ anchor in reality. The current challenge of online disinformation is a stark reminder of the risks our society is facing today. At the same time, empirical and theoretical evidence is an important input for any policy decision, but the way in which it feeds into democratic decision-making always depends on our will to safeguard our values. I congratulate ALLEA warmly for its 25th anniversary and wish all of us many more years of fruitful interaction. 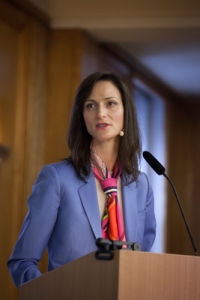 Congratulations to ALLEA on your 25th anniversary. In a quarter of a century, ALLEA has continuously contributed to the development of European research policy and the European Research Area. In most recent years, you have been a flagbearer for research integrity by developing the European Code of Conduct for Research Integrity, now the standard for European research and a requirement for all Horizon 2020 grants. As a founding member of the Science Advice for Policy by European Academies, you have contributed to the European Commission’s Scientific Advice Mechanism and helped us to ensure an evidence-based policy framework for Europe. The past 25 years have been a foundation of great success for ALLEA, I wish you every success for those to come. 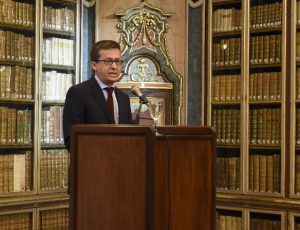 When one morning in late 2013 I received a call from then ALLEA President Günter Stock, informing me that I had been awarded the Madame de Staël Prize for Cultural Values, I was so surprised that I reacted rather awkwardly: ‘But – I said – all my work has been a critique of Eurocentrism!’. He heartily laughed: ‘That’s all right for us’, and explained more about the aims of ALLEA and the Prize. In the following years, I could see how right he was, as I came to know how ALLEA tries to find a balance between an institutional presence in Europe and the conceptual/political needs of our time, paying constant attention to questions of difference/inclusivity and to the connections between knowledge, policy and society. I feel honored to be part of ALLEA. 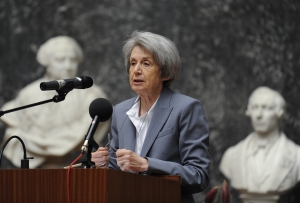 Academies have played a historical role as high-level actors in the recognition of science and the defence of fundamental values of academic life, as well as in marking the emergence of new political landscapes. In the European context, this has resulted in a diverse configuration of academies covering different domains, established in different cities, regions and countries. It is therefore a significant achievement that near to 60 academies from 40 countries in Europe decided, 25 years ago, to create ALLEA and pursue common activities centred around the core values of an open culture and of academic freedom. Their leaders should be congratulated for this successful effort giving an excellent basis to fight for these values. They are unfortunately still under threat, in spite of the horrors Europe went through in the 20th century, which should have made preserving them a concern of the past. 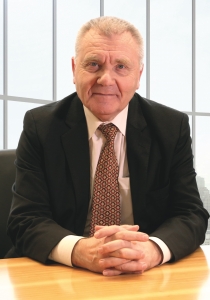 25 years of ALLEA, 25 years of rapid changes in society and rapid progress in science. Science is all around us, underpinning just about every aspect of modern life. Today, we need science to overcome a range of challenges facing society: challenges ranging from climate change to energy supply, and from antibiotic resistance to feeding a growing population. Concerted efforts are needed, rooted in all levels of society since without a scientifically literate society, without education, there is no acceptance of science and consequently, no sustainability. These efforts need the support of politics in the same way as politics needs the support of science for comprehensible and credible decisions. All this can only happen successfully with mutual trust and sustained commitment from all partners: commitment to science, science advice, education and peaceful collaboration as exercised by ALLEA for 25 years. Happy birthday ALLEA – We need you! 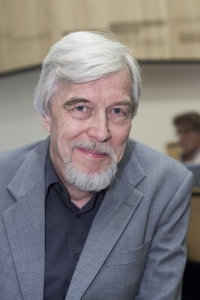