Europe on Test: Narratives of Union and Disunion

You are here: Home1 / Europe on Test: Narratives of Union and Disunion

Europe on Test: Narratives of Union and Disunion

“Europe on Test: Narratives of Union and Disunion” is a series of conferences under the patronage of ALLEA and hosted by selected Academies of Sciences and Humanities in various European cities. It seeks to address recent political developments and other aspects of relevance that may pose a challenge for the future of Europe as a community.

The process of European integration has arrived at a crossroads. On the one hand, an increasing sense of uncertainty towards the future, deriving from widespread fears of radical change and apprehensions of potential social and economic hardship, threaten to undermine the confidence and trust in a European identity and community. On the other hand, an ever-stronger cosmopolitan identity is evolving within Europe and being shared among citizens in the continent. Digital platforms as well as increased mobility have created a sense of belonging to a wider world and a unified Europe.

At the heart of this dialectic of ‘European Union and Disunion’ are deeply rooted narratives shaping the way we conceive Europe. In this conference series, renowned scholars discuss the significance of such narratives from a variety of different angles – public sector, policy-making, media, science and scholarship – and within national and international contexts.

This conference series developed after a conference held at the British Academy in November 2016 under the title ‘European Union and Disunion: What has held Europeans together and what is dividing them?’

All conferences in the series are open to the public; interested individuals are invited to engage in reflections on the future of Europe and the European Union.

Germany and Europe – Views from within and without

Göttingen Academy of Sciences and Humanities

The Göttingen Academy of Sciences and Humanities hosted the conference “Germany and Europe – Views from within and without” in the German city of Göttingen on 20 October 2018.

The Council of Finnish Academies hosted the conference “Europe on Test: Narratives of Union and Disunion – Nordic Perspective” at The House of The Estates in Helsinki on 14 November 2018. 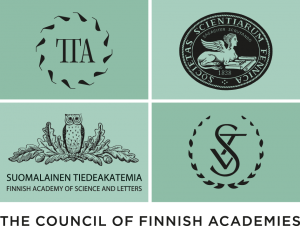 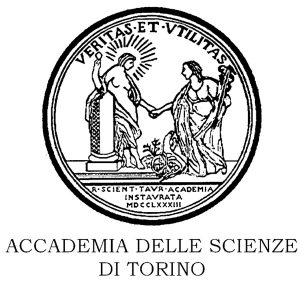 Europe on test: the onus of the past (2020) Polish Academy of Sciences.

The Polish Academy of Sciences published the book based on the contributions of the 2019 conference held in Warsaw.

The Role of Academies in Sustaining European Knowledge Societies in Times of Crisis (2020), Academy of Sciences of Turin. Volume n. 35 edited by Massimo Mori.

The Academy of Sciences of Turin published this volume based on the contributions of the 2019 conference held in Turin. 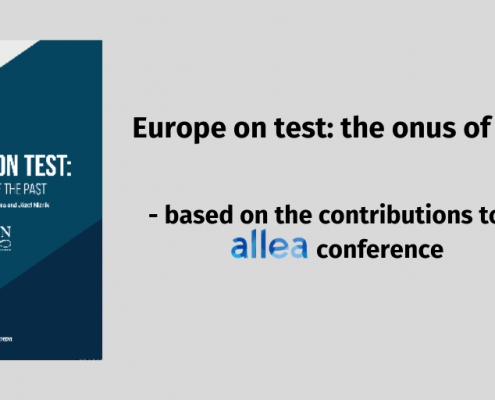 23. October 2020
The Polish Academy of Sciences published a book based on the contributions to the 2019 ALLEA conference organized at its Institute of Philosophy and Sociology in Warsaw. The texts collected in this volume focus on the Central-Eastern part of the European Union.
END_OF_DOCUMENT_TOKEN_TO_BE_REPLACED
https://allea.org/wp-content/uploads/2020/10/Europe-on-test_-the-onus-of-the-past-Conference-publication.png 512 1024 Agnieszka Pietruczuk https://allea.org/wp-content/uploads/2019/04/allealogo-1-300x83.png Agnieszka Pietruczuk2020-10-23 11:56:142020-11-05 10:25:18Europe on test: the onus of the past – conference publication 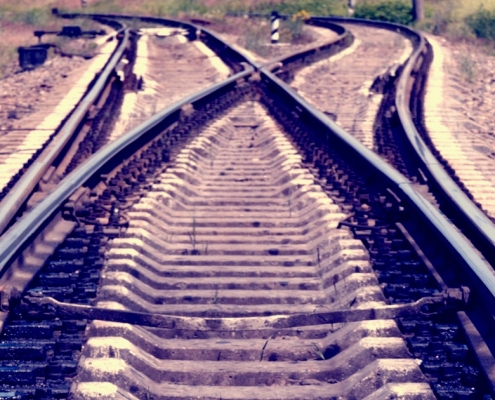 20. April 2020
Peter J. Verovšek, Lecturer (Assistant Professor) in Politics/International Relations at the University of Sheffield and British Academy Mid-Career Fellow, joined us in a conversation about the challenges facing Europe’s unity. In this interview, he sheds light on the factors preventing intellectuals from actively and effectively addressing these challenges.
END_OF_DOCUMENT_TOKEN_TO_BE_REPLACED
https://allea.org/wp-content/uploads/2020/06/diverging_narratives_.jpg 630 1702 Polen Türkmen https://allea.org/wp-content/uploads/2019/04/allealogo-1-300x83.png Polen Türkmen2020-04-20 10:13:282020-11-05 10:29:13Diverging Narratives of Democracy in Europe 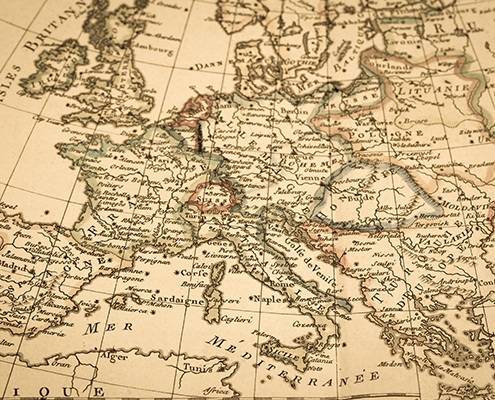 10. November 2019
The conference 'The Role of Academies in Sustaining European Knowledge Societies in Time of Crisis' took place at the Academy of Sciences of Turin on 11-12 November. ALLEA President Antonio Loprieno participated as speaker and argued for Academies to embrace the social dimension of knolwedge and science, including science communications and open access.
END_OF_DOCUMENT_TOKEN_TO_BE_REPLACED
https://allea.org/wp-content/uploads/2019/06/map-sq.jpg 400 600 Agnieszka Pietruczuk https://allea.org/wp-content/uploads/2019/04/allealogo-1-300x83.png Agnieszka Pietruczuk2019-11-10 10:15:422020-11-05 10:30:39Science Academies need to be less self-centred and more open to society, says ALLEA President
Scroll to top
This site uses cookies to offer you a better browsing experience. To find out more on how we use cookies and how you can change your settings click on More info. AcceptDeclineMore info