Blog - Latest News
You are here: Home1 / Science Academies need to be less self-centred and more open to society,... 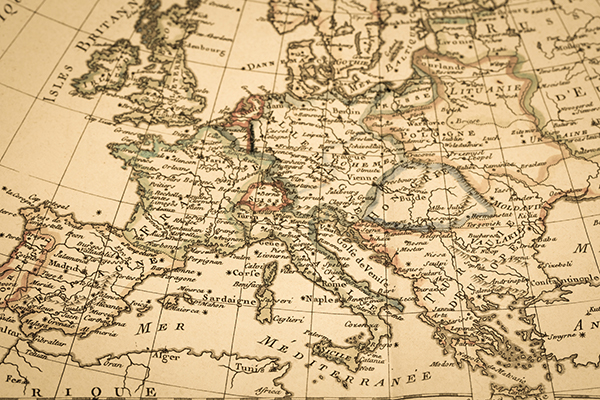 ALLEA President Antonio Loprieno was one of the speakers at the conference “The Role of Academies in Sustaining European Knowledge Societies in Time of Crisis”, which took place in Turin on 7 and 8 November.

“Our contemporary knowledge is social knowledge, not individual. Which means that our Academies need to embrace the social dimension of knowledge and science activity. And that  means embracing science communications and open access.”, said Antonio Loprieno in his presentation.

The event, which focused on discussing the function of Academies today, both in general and with particular reference to the European crisis, was a part of the ALLEA conference series Europe on Test: Narratives of Union and Disunion. It was co-organised by ALLEA and its member, the Academy of Sciences of Turin.

The full programme and videos of the lectures that took place during the event are on the website of the Academy of Sciences of Turin. Following the event, Antonio Loprieno was interviewed by Italy’s national public broadcasting company Radiotelevisione italiana (RAI). The interview in Italian is available on-line.

“Europe on Test: Narratives of Union and Disunion” is a series of conferences under the patronage of ALLEA and hosted by selected Academies of Sciences and Humanities in various European cities. It seeks to address recent political developments and other aspects of relevance that may pose a challenge for the future of Europe as a community.