You are here: Home1 / Research Integrity and Research Ethics

Ethics in science requires researchers to pay due attention to the effects on their subject group, including also animals, as well as to wider society and to minimise harmful effects on their research subjects. Therefore, ensuring that research ethics are abided by serves to put science on track to be trustworthy, reproducible and sustainable. In research ethics conflicts of values and interests between stakeholders are identified, analysed – and proposals for solution of such conflicts are described (in empirical research ethics), or are made and argued for (in normative research ethics). The stakeholders involve other researchers, users, research subjects, including animals, funding agencies as well as society at large, including future generations.

Research integrity touches on the ethos of science and is guided by the rules imposed on the research community by itself.  As such, research integrity aims at providing a comprehensive framework for scientists as to how to carry out their work within accepted ethical frameworks as well as following good scientific practice.

ALLEA has been a long-standing voice in the fields of research ethics and research integrity via its Permanent Working Group Science and Ethics, which has covered a wide-range of issues relating to ethics and integrity.

The flagship publication of the group is the European Code of Conduct for Research Integrity, which was revised in 2017 and is regarded as one of the most comprehensive guides outlining how researchers should conduct their work. The Code is used as a reference document for all Horizon 2020 funded research grants and has been translated to many European languages as well as some languages further afield.

Central themes of the group include: 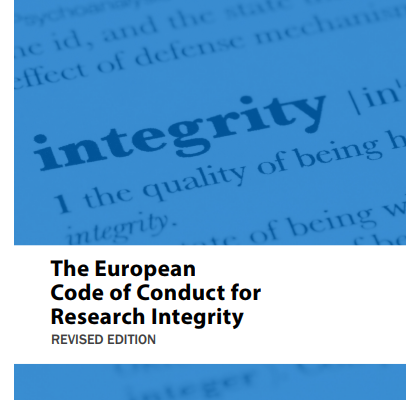 TechEthos is an EU-funded project on the ethics of new and emerging technologies with high socio-economic impact. The project aims to facilitate “ethics by design”, in other words, to bring ethical and societal values into the design and development of technology from the very beginning of the process.

The group’s work on research integrity has been taken further in the EU-funded ENERI (European Network of Research Ethics and Research Integrity) project, which seeks to harmonise research ethics and integrity committees across Europe by providing an online platform as well as best practice guidelines. 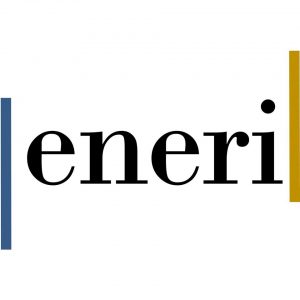 The group has also worked on ethical aspects of open access publishing and contributed to ALLEA’s Response to Plan S. 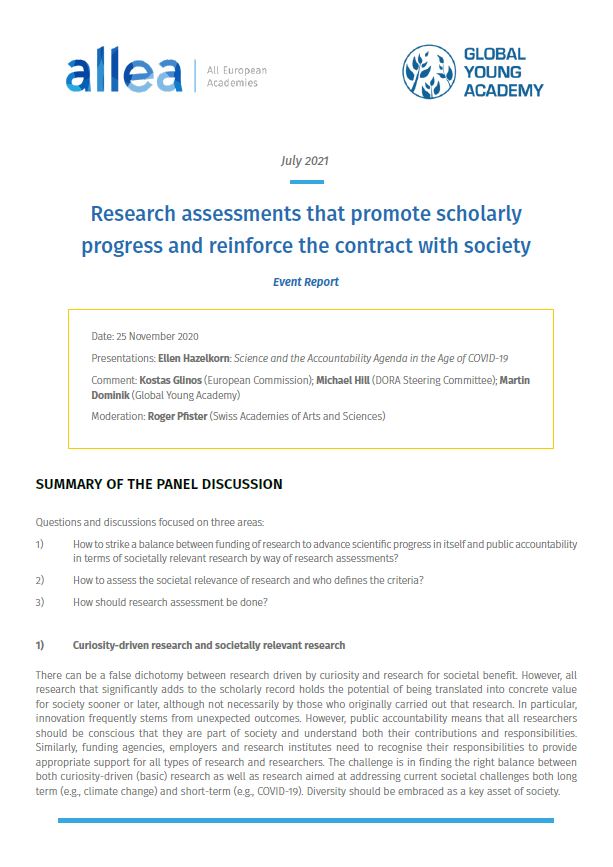 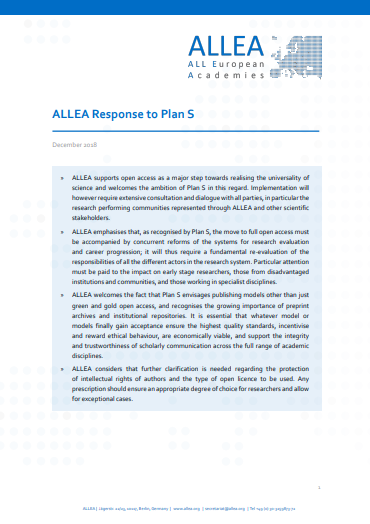 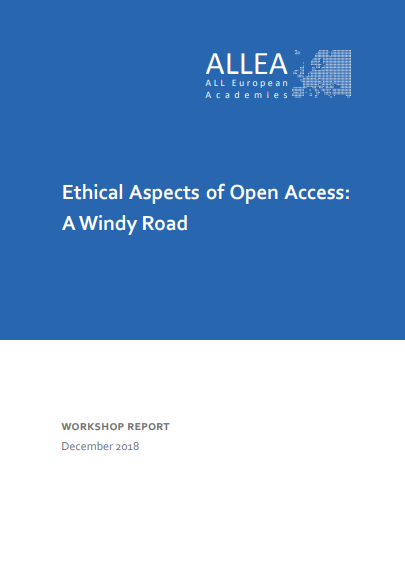 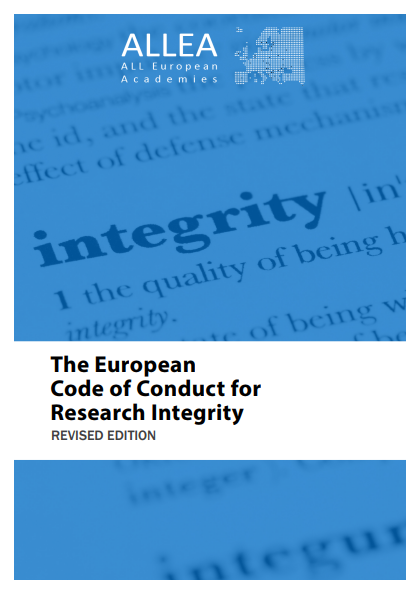 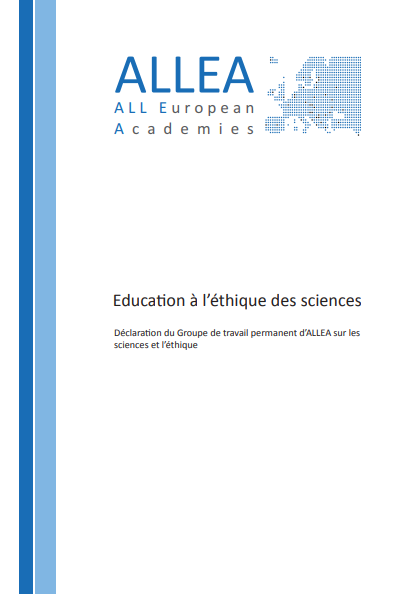 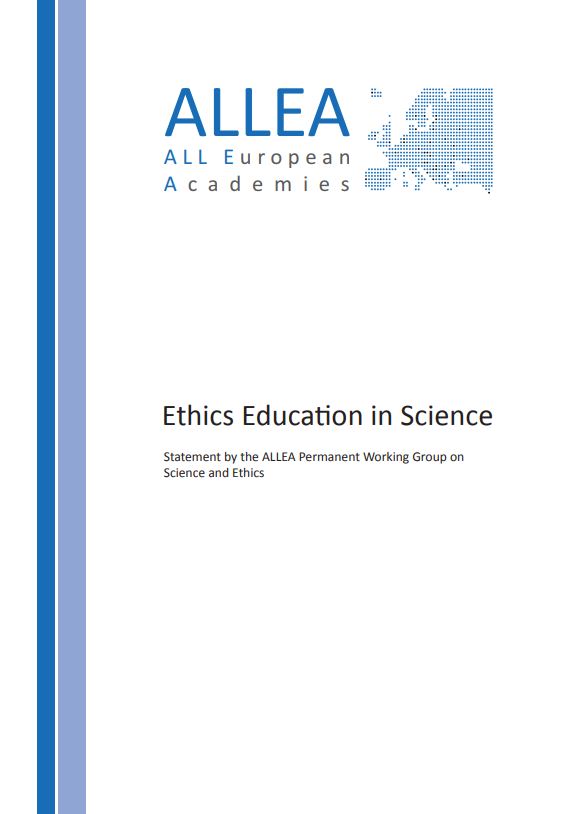 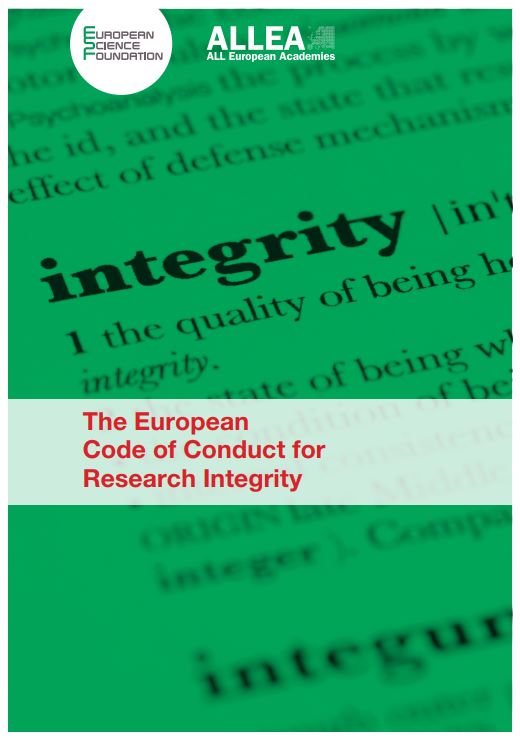 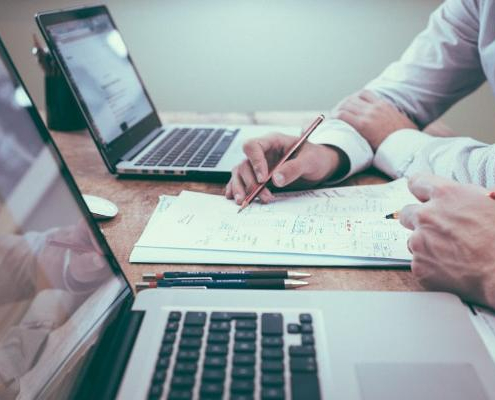 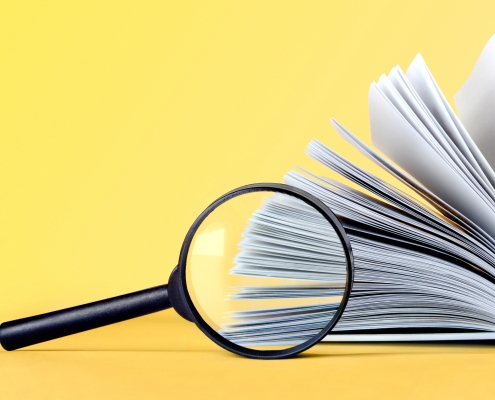 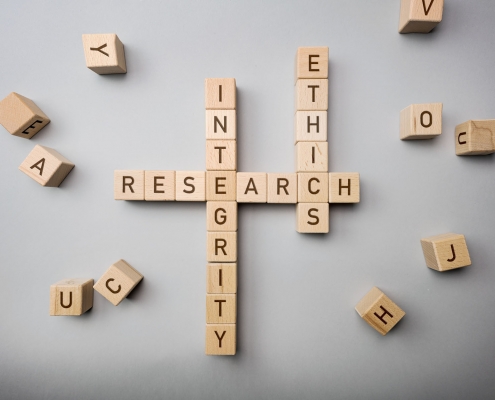