You are here: Home1 / Truth, Trust and Expertise

Public trust in evidence-based social institutions is a central pillar of a democracy. In recent times, however, both a dismissal of journalism and scientific facts, and a stronger scepticism in political institutions are apparently growing across Europe. This worrisome trend has been frequently related to, among other factors, a changing digital communication landscape. The impact of digitalisation may require new responses and mechanisms to sustain common ground and common sense in our public discourse.

At the core of European academies’ priorities is the promotion of the values of science and research, as well as the benefits of including scientific reasoning in public discourse. To comprehend the challenges ahead in a wider context of major social, political and cultural transformations, ALLEA seeks to provide a transnational platform for perspectives on the nature of and relationship between truth, trust and expertise in the field of science.

ALLEA and its Member Academies have developed a series of publications, workshops and conferences to reflect and build upon the available expertise and find new responses to uphold the principles and values of science in times of contested expertise.

The ALLEA Working Group Truth, Trust and Expertise interrogated and explored current and past dynamics of public trust in expertise and the contested norms of what constitutes truth, facts and evidence in scientific research and beyond. The group was inspired by the initiative of the British Academy and developed its activities during 2017-2019.

Democracy in a Digital Society: Trust, Evidence and Public Discourse

A full day conference co-organised with Re-Imagine Europa celebrated in Berlin on 24 January aimed to address some of the most pressing questions around the impact of digital transformations on democratic institutions in Europe and beyond. Considering recent events and the urgency to understand this complex relationship, renowned speakers from policy, academia, journalism and civil society came together to reflect on different aspects of political legitimation, societal trust, scientific evidence and public discourse in a rapidly changing media environment. 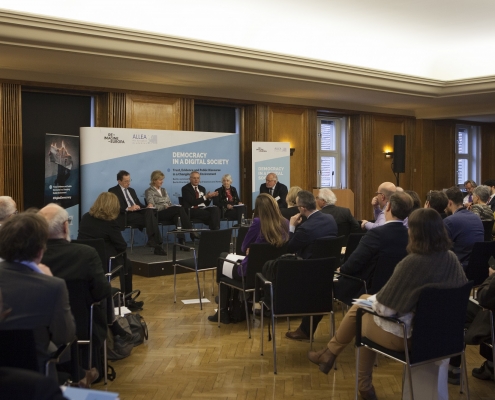 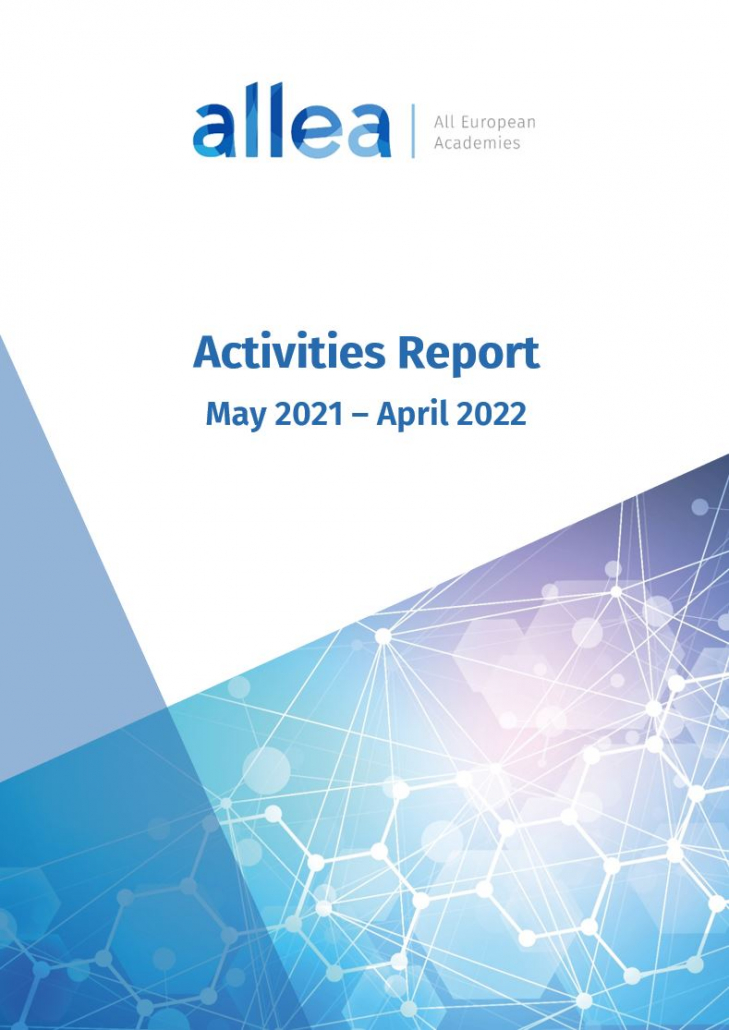 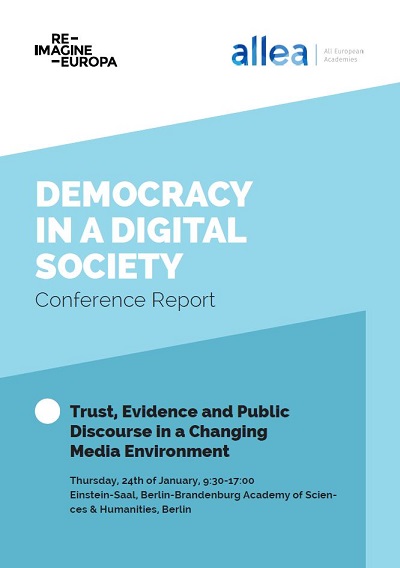 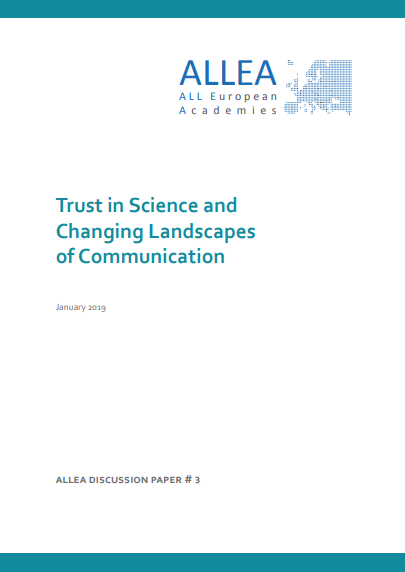 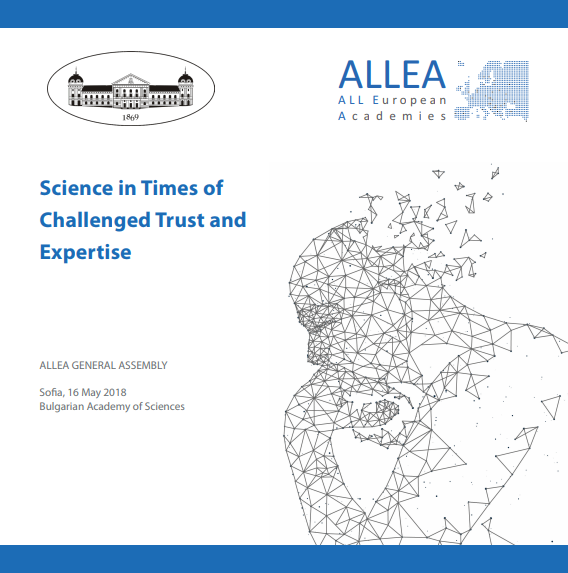 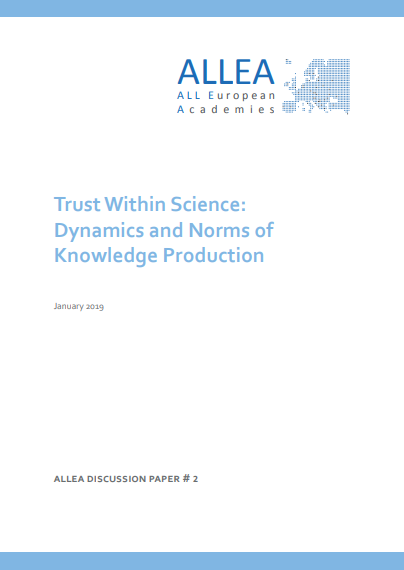 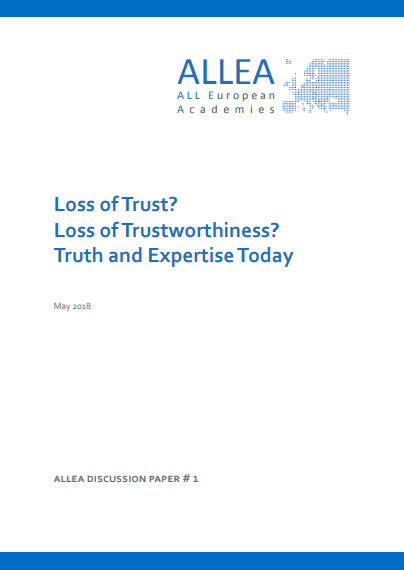 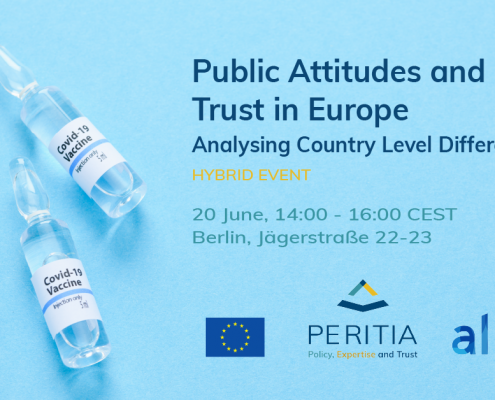 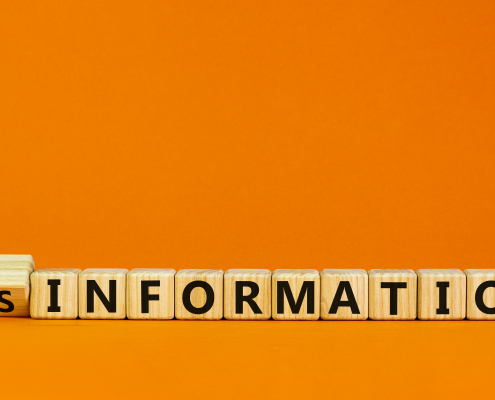 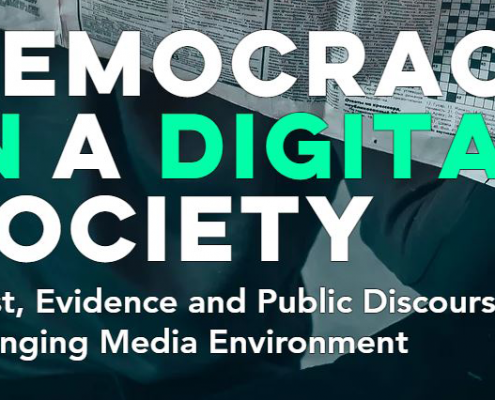 PreviousNext
Scroll to top
This site uses cookies to offer you a better browsing experience. To find out more on how we use cookies and how you can change your settings click on More info. AcceptDeclineMore info