New Genomic Techniques (NGTs), such as Genome Editing, continue to be among the the most hotly contested yet simultaneously most ground-breaking innovations of the past years. Open questions and resulting legislative uncertainty remain at the top of the agenda. Key points are still in need of resolution for genome editing technologies to fulfill their promised potential while also ensuring their use within socially and ethically accepted frameworks.

As genome editing has implications for society as much as it has for its scholarly environment, an interdisciplinary approach is needed which harmonises what science can do with what society is willing to accept.

ALLEA is working on genome editing from a variety of angles. Our Working Group on Intellectual Property Rights has repeatedly published on the legal aspects of patenting inventions deriving from genome editing. Similarly, experts from the Working Group on Science & Ethics frequently contribute their expertise on discussions surrounding the conditions for the ethical use of genome editing techniques.

Since the ruling of the Court of Justice of the EU of 2018, which placed genome-edited crops under the Genetically Modified Organisms (GMO) legislation, the scientific community has passionately debated the future of these new breeding techniques.

The ALLEA report “Genome Editing for Crop Improvement” presents the state of the art of scientific evidence in the field and explores paths to harmonise EU legislation with recent scientific developments, while particularly considering relevant ethical and societal considerations.

The report summarises the discussions of the ALLEA and the Royal Flemish Academy of Belgium for Science and the Arts symposium on genome editing for crop improvement on 7-8 November 2019 in Brussels. 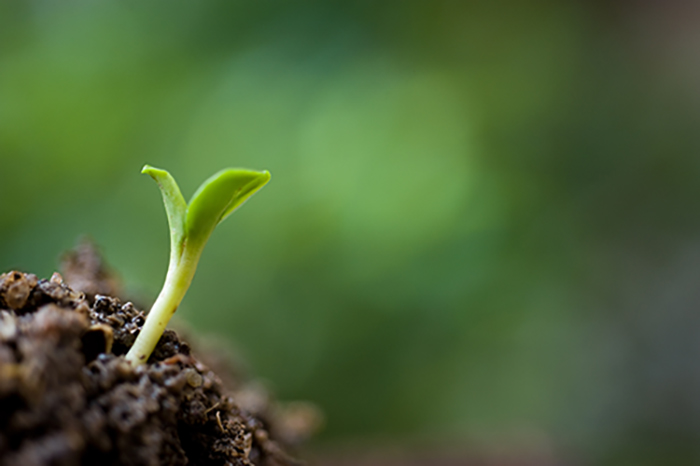 Download Report
About the symposium
KVAB translation to Dutch

Building on the report, ALLEA is currently participating in a cross-disciplinary Task Force on “Sustainable Agriculture and Innovation”, which aims to develop scientifically backed proposals on how new innovations, such as genome editing in crops, can support the creation of more sustainable and resilient European agricultural systems.

The task force is led and coordinated by Re-Imagine Europa, a not-for-profit organisation that focuses on creating innovative solutions for the future of Europe. The initiative on sustainable agriculture, and the contributions from independent partner organizations ALLEA and EU-SAGE (a network representing scientists from a large group of European plant science institutes and societies), is supported by the Bill and Melinda Gates foundation. The task force is chaired by Carlos Moedas, former European Commissioner for Research, Science and Innovation, and its expert committee is composed of more than 70 prominent experts representing a multitude of perspectives from academia, politics, and key stakeholder groups.

ALLEA contributes to the activities of the task force by working with the network of European academies, thereby ensuring the engagement of relevant academic experts and the availability of independent and up-to-date scientific advice. Professor Pere Puigdomènech, member of ALLEA’s Board, participates as member of the task force’s Steering Committee on behalf of ALLEA.

On 22 July 2021, the task force presented two reports that look at what we can learn from existing narratives surrounding genome editing for crop improvement and the potential ramifications for European policy actions. For a short description of the task force and a summary of the reports, see ‘Overview of the Reports on Sustainable Agriculture and Innovation’.

In the first report, ‘Beyond the Apple of Discord: Existing Narratives and Ways Forward’, the task force focuses on how different stories, symbols, images, and metaphors are used to inform the debate on the future of European agriculture. The report specifically describes the role of these emotions and narratives in framing the way we think about using genome editing for crop improvement.

The second report, ‘White Paper on the Regulation of Genome Editing in Agriculture’ aims to describe the attributes of an ideal regulatory system and presents five policy options to be considered in the upcoming debate on genome editing between the Council, the European Parliament, and relevant stakeholders. 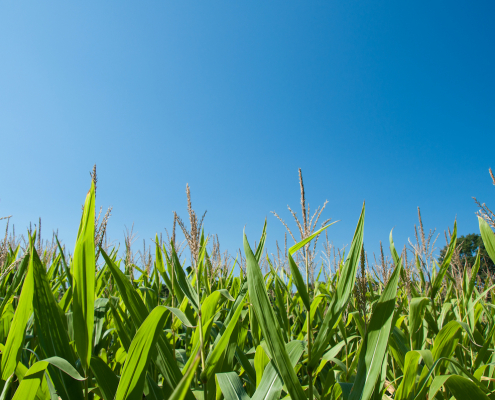 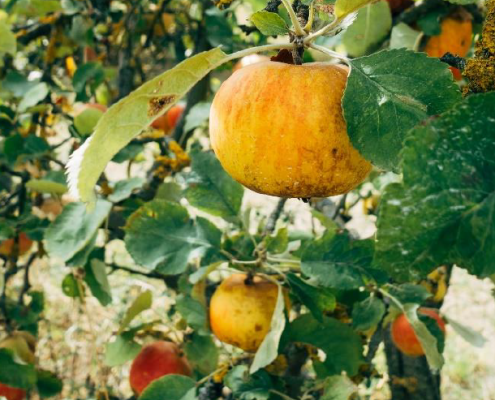 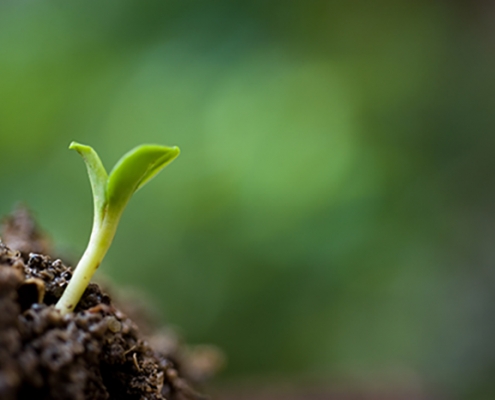 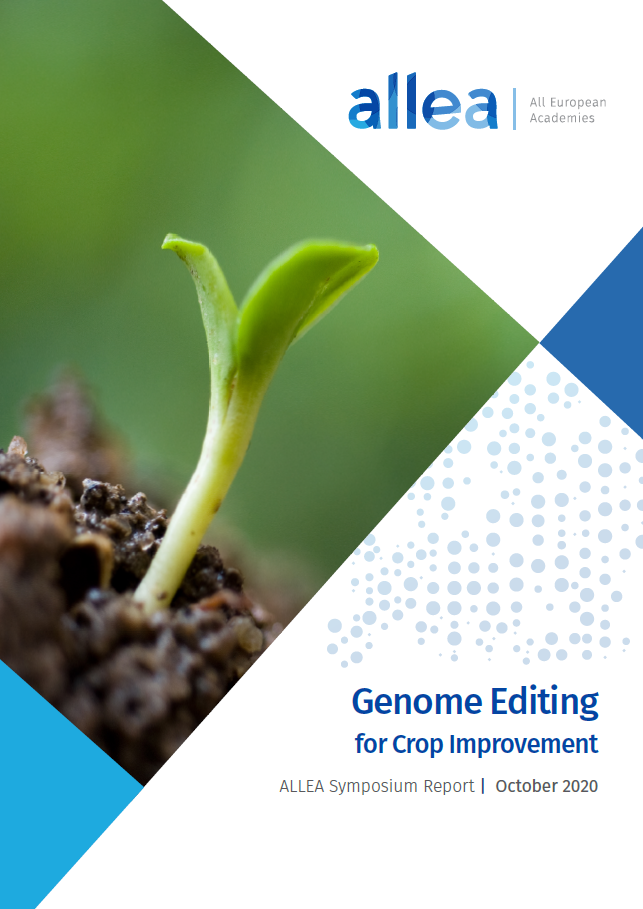 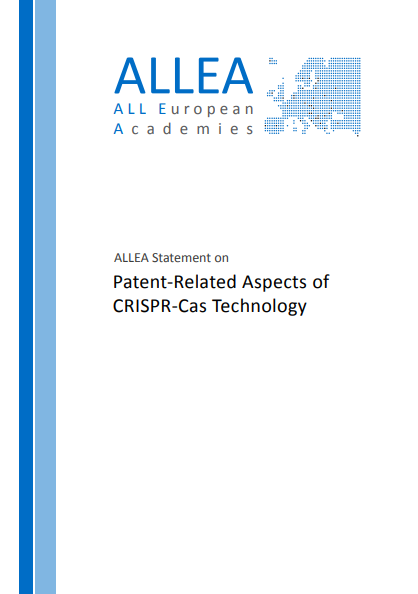 5. December 2022
When considering the potential of New Genomic Techniques, such as genome editing using the CRISPR-Cas technology, the protection of intellectual property rights is a critical concern. To address these issues in support of a more equitable system, ALLEA has established a dedicated Task Force consisting of some of Europe’s leading experts on the topic.
END_OF_DOCUMENT_TOKEN_TO_BE_REPLACED
https://allea.org/wp-content/uploads/2022/12/zoe-schaeffer-H0iAXFekiWo-unsplash-scaled.jpg 1707 2560 Dino Tramontani https://allea.org/wp-content/uploads/2019/04/allealogo-1-300x83.png Dino Tramontani2022-12-05 15:17:372022-12-12 13:20:37ALLEA Launches New Task Force to Investigate the Intellectual Property System for New Genomic Techniques 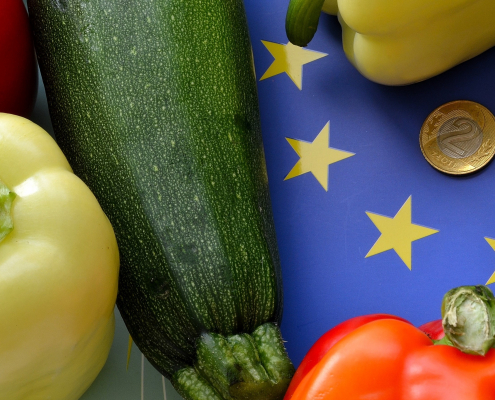 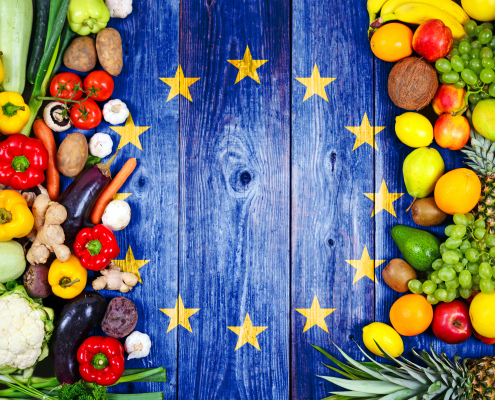