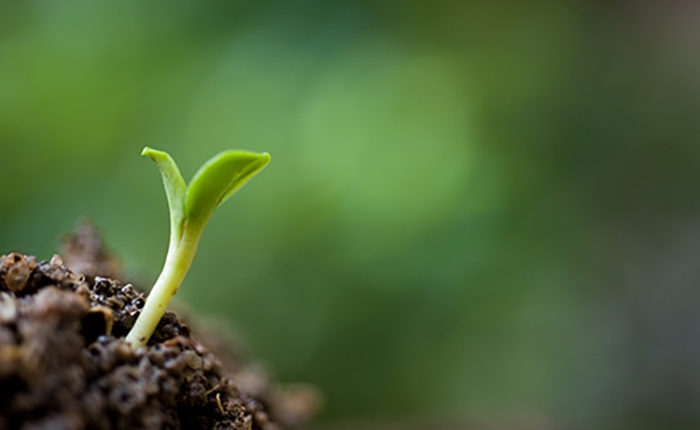 Genome editing, in particular the use of CRISPR-Cas9 and other site-directed mutagenesis methods, is a new technology that very precisely modifies the genes of organisms. On 25 July 2018, the Court of Justice of the European Union (ECJ) ruled that organisms obtained by genome editing techniques are subject to the strict conditions of the EU GMO directives. This decision has given rise to concerns and criticisms from scientists who call for an amendment of the relevant legislation. The types of modifications generated by genome editing are indeed much more precise than those derived from chemical and radiation mutagenesis, two techniques that are widely used in classical breeding and are exempt under the GMO legislation. Therefore, scientists consider genome edited crops that do not contain foreign DNA to be at least as safe as those derived from classical breeding. Furthermore, the EU legislation, as interpreted by the ECJ, is in sharp contrast to legislation in many countries outside the EU that exempt genome edited crops from their respective GMO legislations.

The ALLEA-KVAB symposium assessed the scientific value of the present research in genome editing of crops and the relevance of the developments in this field for society. It provided an overview of the scientific evidence with respect to the safety of genome edited crops and of their potential for solving current and future problems in agriculture. It further examined the impact of genome editing of crops on society, on agricultural structures and on international trade. The symposium addressed the intellectual property law aspects of the technology and initiate a discussion on relevant policy options for an amendment of the present EU legislation. In this way, the participants received relevant scientific evidence and science-based policy considerations for the future regulation of genome editing of plants.

A symposium report is currently under preparation.

Topics addressed during the symposium:

The Role of Academies in Sustaining European Knowledge Societies in Times of...
Scroll to top