You are here: Home1 / PERITIA 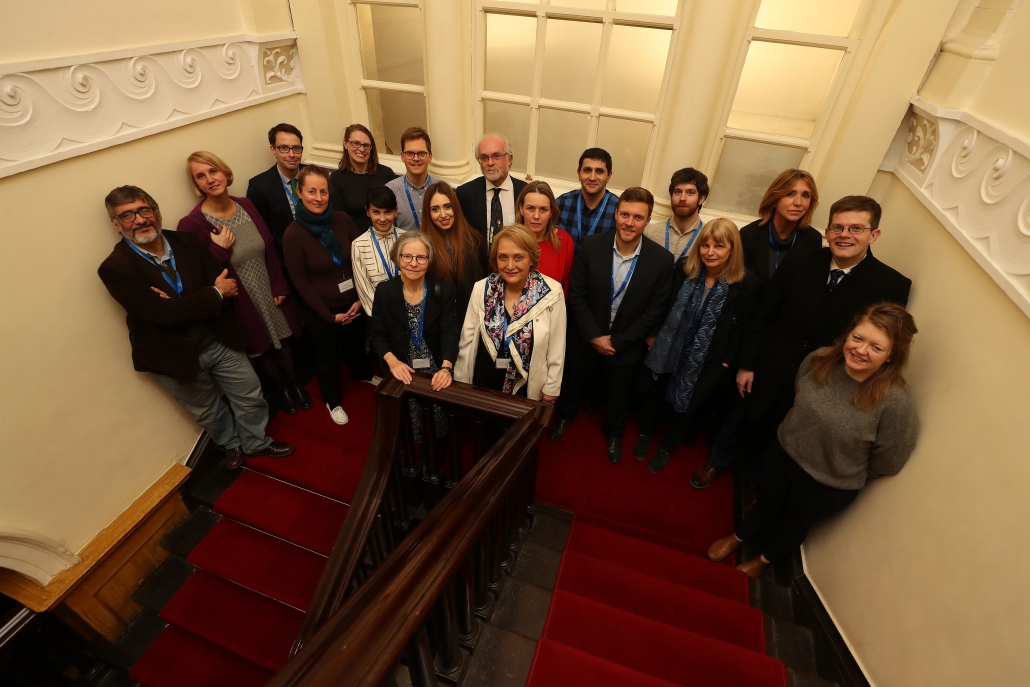 PERITIA – Policy, Expertise and Trust – is an EU-funded research project exploring the conditions under which people trust expertise used for shaping public policy. The project brings together philosophers, social and natural scientists, policy experts, ethicists, psychologists, media specialists and civil society organisations to conduct a comprehensive multi-disciplinary investigation of trust in and the trustworthiness of policy related expert opinion.

PERITIA explores this key hypothesis and its implications theoretically from different disciplinary perspectives in the first phase of the project. These foundations are further developed empirically in the second stage. Among other actions, researchers will conduct a series of surveys across European countries, comparative research on science advice systems, online interactive behavioural experiments, and in-lab cognitive research.

In the final stage, PERITIA will test its findings on the case of climate change with a series of citizen engagement actions. These citizen fora will be organised across Europe following the format of “face-to-face” encounters between experts and the public on the topic of climate change. The project thus goes beyond research by involving other societal actors and plans other actions to engage researchers, policymakers and citizens such as a series of podcasts and a youth essay competition. 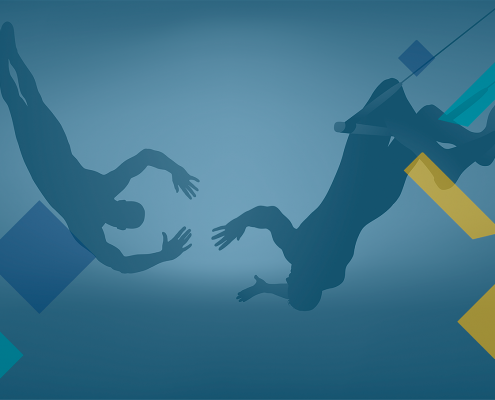 8. July 2020
The EU-funded research project PERITIA just launched its first newsletter dedicated to Covid-19 and trust in expertise. The issue includes highlights from the first five months of the project with a selection of essays, news, interviews, blog posts, and podcasts from its team dealing with how the pandemic is affecting trust in expertise and science advice systems.
END_OF_DOCUMENT_TOKEN_TO_BE_REPLACED
https://allea.org/wp-content/uploads/2020/06/Basic-2.png 906 1359 Susana Irles https://allea.org/wp-content/uploads/2019/04/allealogo-1-300x83.png Susana Irles2020-07-08 15:50:082021-01-06 17:09:03Trust in Expertise at times of Covid-19 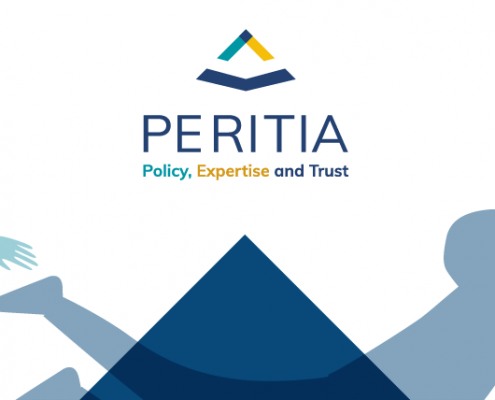 14. April 2020
ALLEA is pleased to share a PEriTiA Call for Papers for the upcoming international workshop "Social Indicators of Trust in Experts" to be held in Paris on 1-2 October 2020. The deadline for submission of abstracts is 15 April. The aim of this event is to help understand what informal social indicators people use in order to evaluate the trustworthiness of experts.
END_OF_DOCUMENT_TOKEN_TO_BE_REPLACED
https://allea.org/wp-content/uploads/2020/03/callforpapers.png 424 1180 Susana Irles https://allea.org/wp-content/uploads/2019/04/allealogo-1-300x83.png Susana Irles2020-04-14 08:08:032020-04-14 09:14:04PEriTiA Call for Papers: Social Indicators of Trust in Experts

PERITIA has received funding from the European Union’s Horizon 2020 research and innovation programme under grant agreement No 870883.