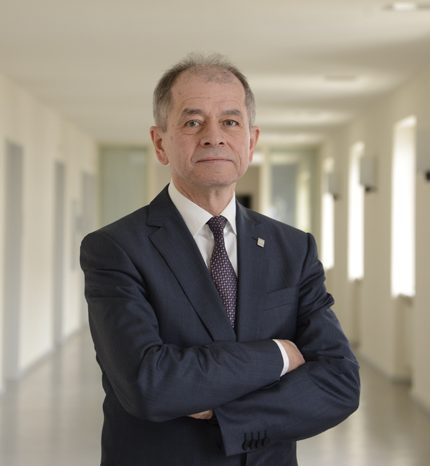 Antonio Loprieno assumed the Presidency of the European Federation of Academies of Sciences and Humanities, ALLEA (All European Academies), at the Bulgarian Academy of Sciences in Sofia on 17 May 2018. He took office for the term 2018-2021 following his election in 2017 and succeeded Professor Günter Stock (2012-2018). He became President of the Swiss Academies of Arts and Sciences in May 2018.