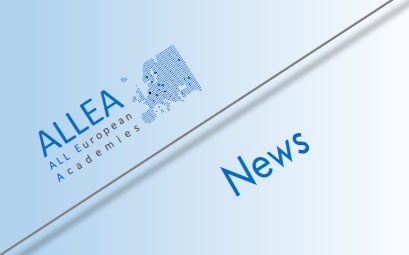 On 29 January the seven leading scientists who make up the European Commission’s new Scientific Advice Mechanism (SAM) High Level Group met for the first time in Brussels to discuss issues the advisors will tackle in the near future and to decide on the chairmanship of the Group. The meeting was also attended by Carlos Moedas, Commissioner for Research, Science and Innovation as well as Andrus Ansip, the Commission’s Vice-President for the Digital Single Market.

SAM is designed to assist the European Commission with high quality and timely advice. As of the end of the meeting, SAM is officially considered to be fully operational.

Chaired by Carlos Moedas, the first point on the agenda saw the designation of the Chair and Deputy Chair of the group. Henrik C. Wegener was subsequently appointed as Chair, with Elvira Fortunato as Deputy Chair. In the following, the group laid out, how cooperation with the wider scientific community, and especially with European academies and learned societies, will take place. Carlos Moedas was pleased with the outcome and said, the group’s “experience, expertise and plans to consult European Academies of Sciences and the wider scientific community, will make an important independent contribution to science advice for European policymaking”.

The group agreed that its first advice to the Commission will be on the topic of cybersecurity. The given advice is intended to support the Commission’s efforts to build trust in the development of the Digital Single Market.

In addition, the group will also focus on CO2 emissions testing from cars and vans, in order to improve future policies regulating their measurements.
A first document where the group will work out in more detail the scope of its future work will be published in a few weeks.