Blog - Latest News
You are here: Home1 / ALLEA President-elect will be next President of the Swiss Academies of...

ALLEA President-elect Antonio Loprieno will be the next President of the Swiss Academies of Arts and Sciences. Loprieno, a reputed scholar in Egyptology, Linguistics and Semitic languages, and former rector of the University of Basel, will assume his position in May 2018. 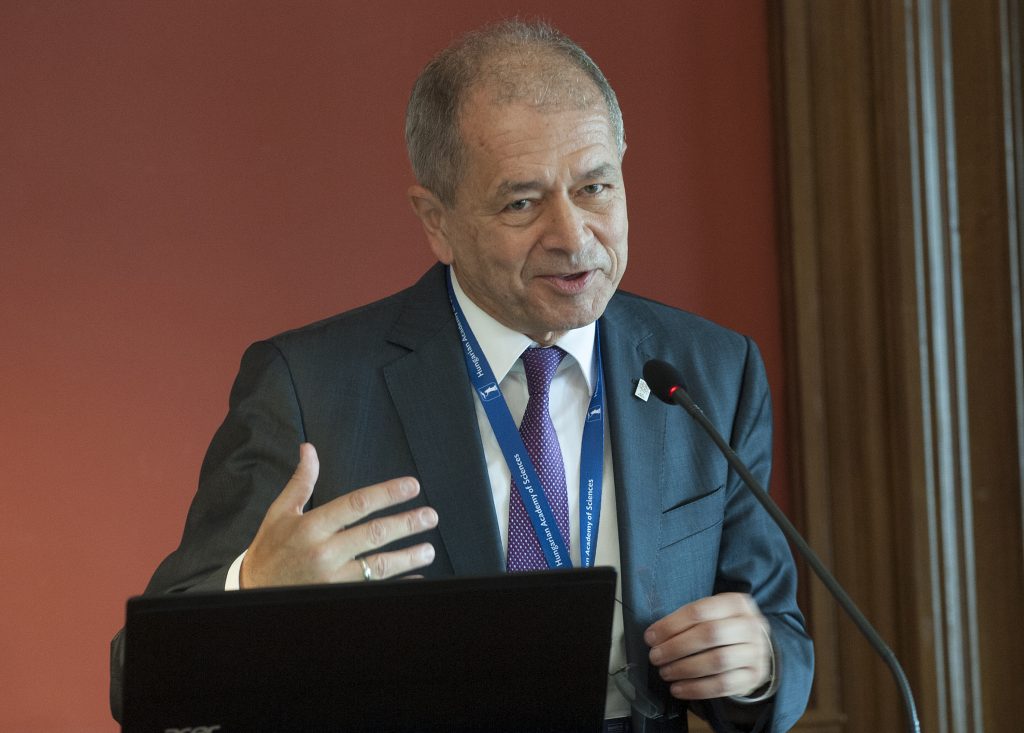 “I am delighted to be able to serve the Swiss scientific community on both a national and international level, and will do so with real enthusiasm”, said Loprieno in a statement.

Loprieno, born in Bari (Italy) in 1955, was recently elected as the next president of ALLEA in the Budapest General Assembly on 4 September 2017. He will assume his position for the term 2018-2021 in Sofia during the next ALLEA General Assembly in May 2018.

Read Press Release from the Swiss Academy of Arts and Sciences