Is there a crisis of trust in science? How can and should valid knowledge be acquired? How should the complexity and the processes of science be communicated in an era of digital communication? How are different disciplines dealing with these challenges? ALLEA is addressing these and more questions in its newly formed working group, which held its kick-off meeting in London at the British Academy on 18 October 2017. 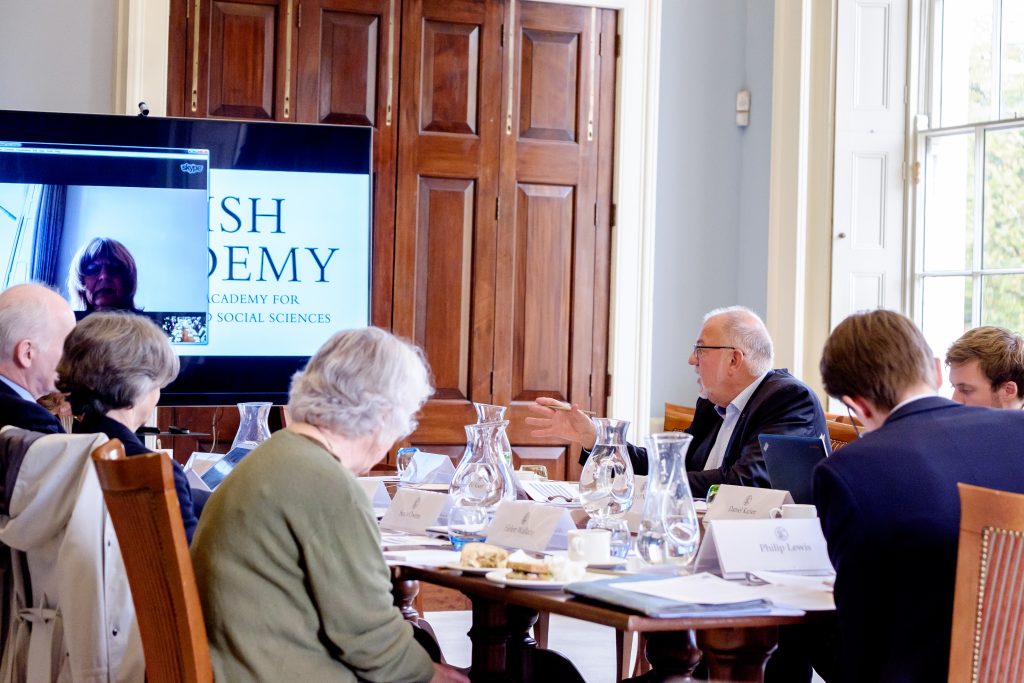 The ALLEA Working Group “Truth, Trust & Expertise” held its kick-off meeting on 18th October in London at the British Academy to plan and discuss the group’s objectives and future activities. The expert group aims at exploring the current and past dynamics of public trust in expertise and the challenges it faces in an era of so-called “post-factualism”.
ALLEA Vice President and Co-Chair of the Working Group, Professor Ed Noort, welcomed the members of the group and pointed to the high relevance the topic has for Science and Policy. He thanked his Co-Chair Baroness Onora O’Neill of Bengarve and all the participating members for their engagement with this ALLEA activity, and emphasised the importance of the commitment shown by the hosting British Academy as well as the sending Member Academies.

The expert group aims at exploring the current and past dynamics of public trust in expertise and the challenges it faces in an era of so-called “post-factualism”.

Key aspects discussed by the Working Group were the alleged loss of trust in science, varying disciplinary perspectives on how trustworthy knowledge is produced, the evolving landscapes of communication, and responsibilities and possibilities of public engagement for scientists. The expert group stressed the necessity to overcome strong national biases in the debate and hence develop truly European and global perspectives. They also called for a (self-)critical examination from various disciplinary perspectives on how knowledge and scientific evidence are developed, communicated and disseminated, and how these processes influence public trust in such evidence.

The Working Group decided to organise a number of thematic workshops and a final public event during the upcoming months. It was further agreed to work on the programme of the scientific symposium accompanying ALLEA’s General Assembly in Sofia in May 2018. One of the objectives is to produce written contributions covering the broad spectrum of the Working Group’s activities.