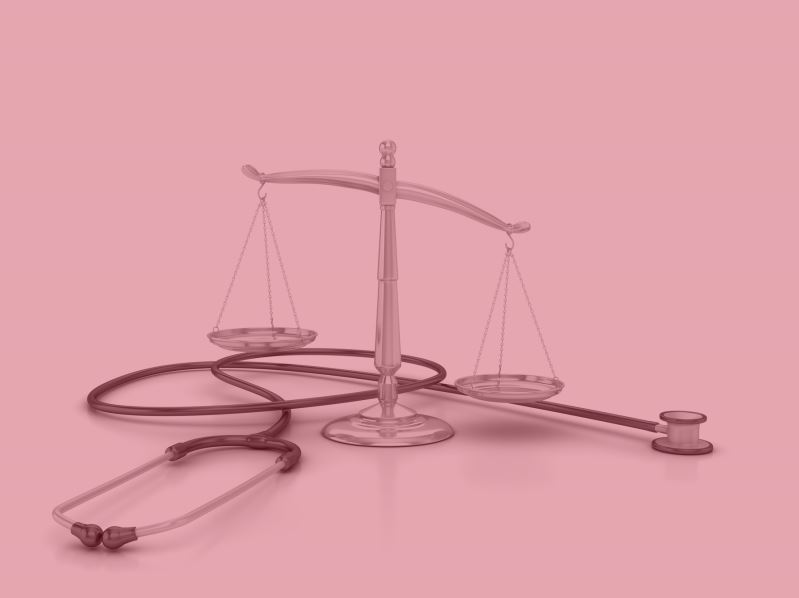 The symposium “Health Inequalities – an interdisciplinary discussion on socioeconomic status, health and causality” took place on 24 May in Amsterdam.

The symposium gathered representatives from across disciplines that are interested and committed to exploring unresolved issues in the context of substantial differences in health among different socioeconomic groups. The discussion was led by experts with backgrounds in various disciplines that ranged from public health, sociology, economics, and genetics. Speakers elaborated on current findings as to what extent factors like income and education determine socioeconomic disparities, and examined various methodological options to analyse the causal relationship between socioeconomic status and health, and the main mechanisms that link low socioeconomic status to ill-health and premature death. Speakers also cast a light on the challenges they face when assessing the causal effects and the associated methodologies in place within their disciplines.

Moderated by the Chair of the project’s Scientific Committee, Professor Johan Mackenbach (KNAW), each of the sessions addressed the framework of mechanisms that generate social inequalities in health, while taking into account that other variables, such as geographical position, are also likely to affect these to a lesser or greater extent.

Followed by a panel discussion, speakers came to interact with the audience that was comprised of academics and scholars, junior researchers and university representatives as well as the public.

The report “Health Inequalities: an interdisciplinary exploration of socioeconomic position, health and causality” summarises the main findings of the symposium.

Open to the public 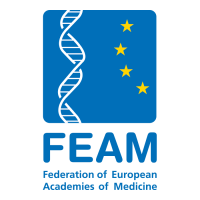 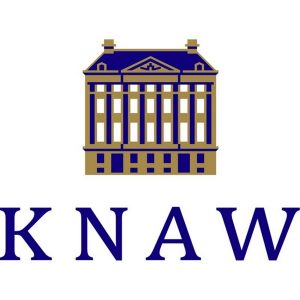 Communicating Science in a Complex World
Scroll to top
This site uses cookies to offer you a better browsing experience. To find out more on how we use cookies and how you can change your settings click on More info. AcceptDeclineMore info