You are here: Home1 / Upcoming Events2 / PERITIA International Conference: Trust in Expertise in a Changing Media... 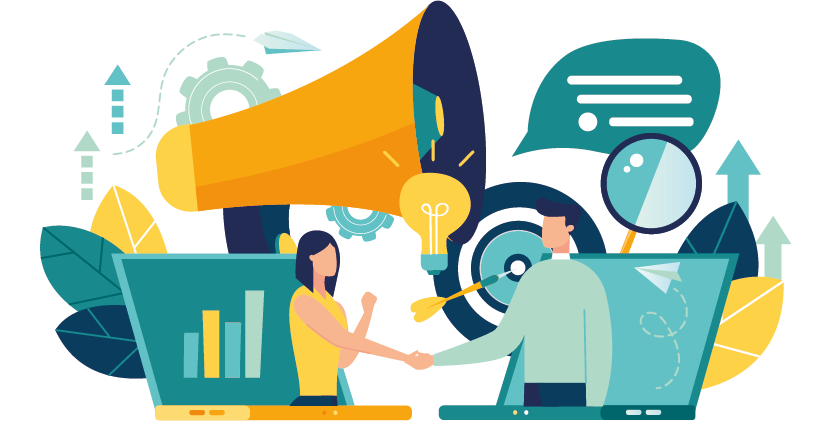 Trust in Expertise in a Changing Media Landscape

A multidisciplinary conference bringing together outstanding researchers from all over the world, discussing how best to assess, establish and maintain the credibility and trustworthiness of expertise in a rapidly changing media environment. Scholars will present their latest findings on questions of trust & trustworthiness, expertise, science & technology, policy, and the media, touching on a wide range of topics such as the pandemic, climate change, conspiracy theories, social media platforms, Chinese chicken soup, shark attacks, and many more.

In democratic societies, trust in the provenance and justification of policy measures are essential for their implementation. Trust in scientific expertise – both in experts and in scientific institutions – has become a contested subject in the wake of recent political and social developments, particularly the emergence of populist sentiments. At the same time, newspapers and journalists have always played an important part in the shaping of public trust in public debates. However, the recent contestations also draw attention to questions of trust in media organizations. Are they fulfilling their role as watchdogs of democracy and mediators of informed public debate? Can they be considered ‘pillars of institutional trust’ themselves?

Over the past decade, the traditional media landscape has substantially transformed into a globalized, technologically mediated and commoditized environment – a transformation that coincided with increasingly volatile levels of trust in institutions, whether academia, politics, governments, or legacy media. Online sources for information, including information about various areas of scientific expertise, provide new, low-threshold opportunities to communicate. Social media, blogs and vlogs offer unlimited and boundless sources for the public to inform themselves quickly, mostly free of charge and everywhere. The credibility and hence trustworthiness of such sources are difficult to assess. It is often unclear who says what in which context and based on what authority or expertise, particularly if the information is decontextualized from its original source and distributed through social media.

The problem of trust in (social) media has been further exacerbated by the persistent problem of fake news and disinformation. A growing social media environment increasingly undercuts established societal/sectoral systems of trust, accountability and responsibility. Automated accounts (‘social bots’), as well as malicious human users (‘trolls’), play an important role in contemporary forms of disinformation. Reinforced by the anonymity of most online communication, such phenomena may bias users’ perception of the distribution of opinions, views and evidence. Meanwhile, social media platforms have attempted to refurbish trust in their online channels by resorting to human and algorithmic gatekeeping, with so far mixed results.

Some of the most heated global discussions of our time directly implicate scientific knowledge claims. In recent years, the debates on Covid-19 as well as climate change are just two of many popular examples of trust contestation. In 2020, coronavirus and its aftermath added a new stress test to public trust in science, politics, and media. These (online) contestations show how geopolitical and ideological battles come to target not just political and scientific institutions, but also legacy media or a combination of all three, thus raising the stakes of understanding public trust under changing conditions.

How to Join, Programme and Speakers

All Keynote Lectures and the Roundtable Discussion (see highlights) will be publicly accessible online, live and on-demand. Please register for the online event! Your registration will be valid for all public lectures on both days of the conference. To register, get more information on the programme and the speakers line-up, visit PERITIA’s website here. 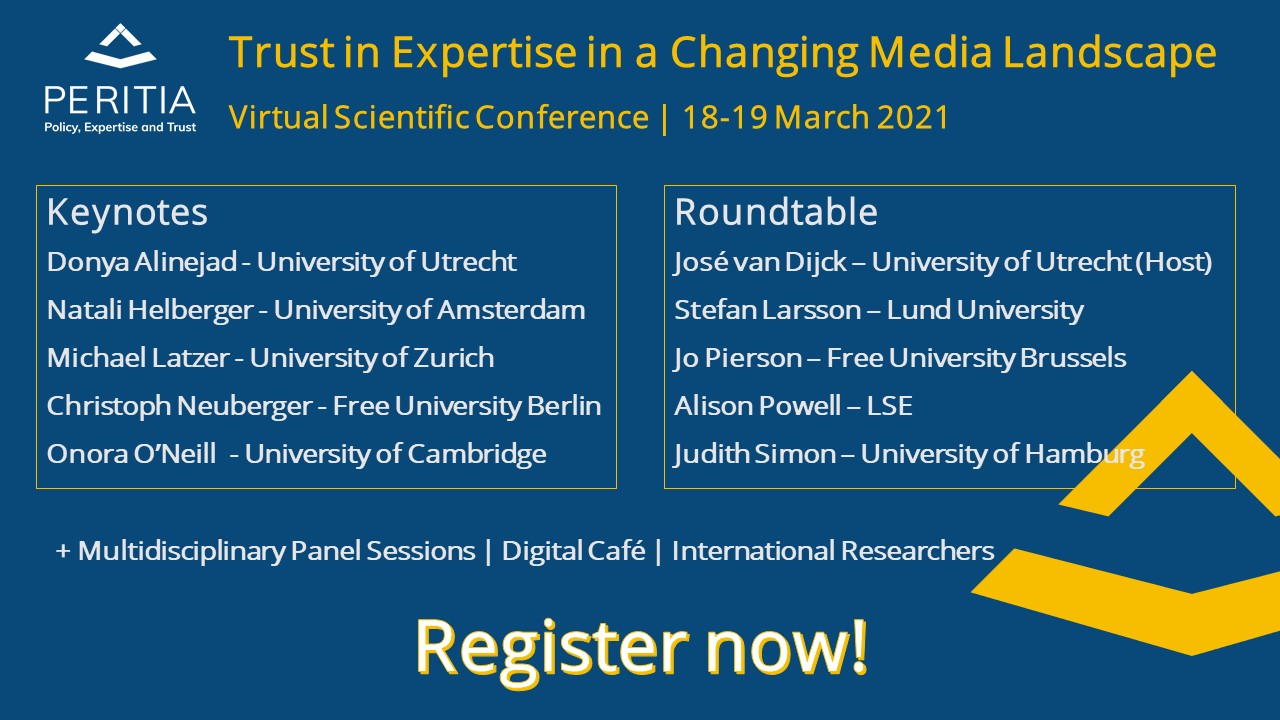 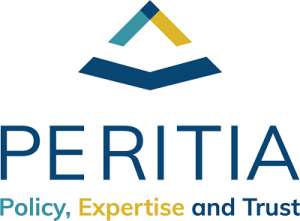 ALLEA Board Meeting – March 2021
Scroll to top
This site uses cookies to offer you a better browsing experience. To find out more on how we use cookies and how you can change your settings click on More info. AcceptDeclineMore info