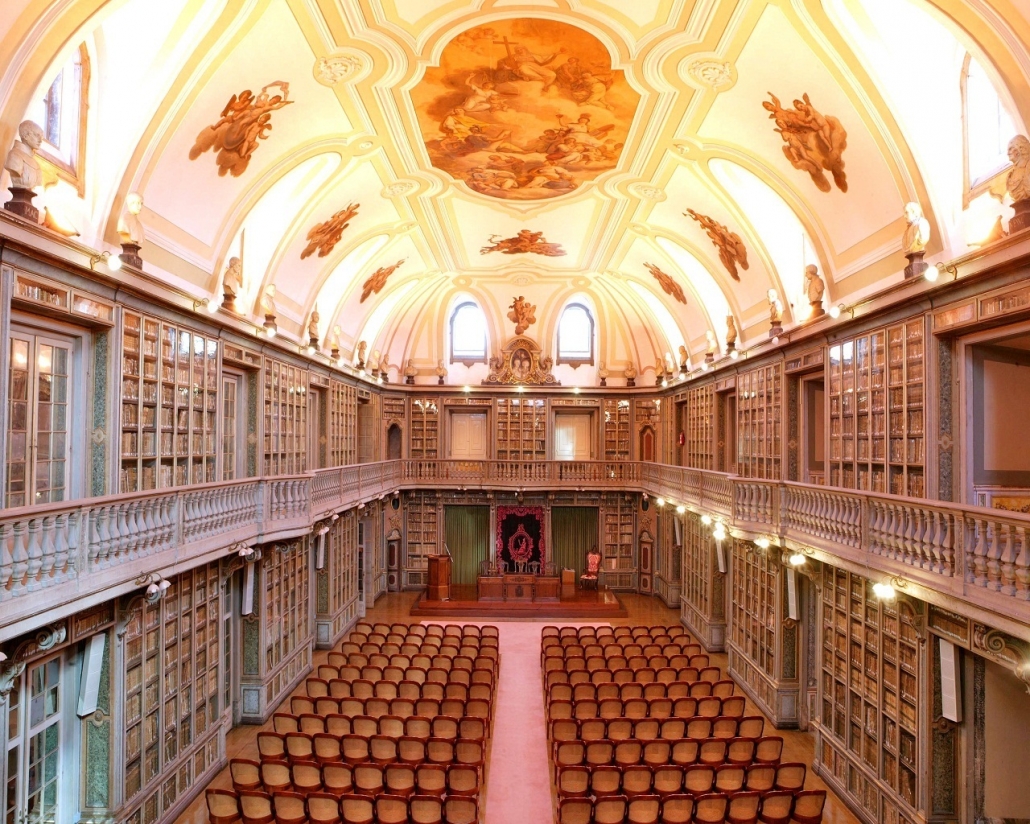 Scientific Symposium: Science and Research in Europe – past, present and future: 15 Years of Lisbon Agenda

The 16th General Assembly of ALLEA (All European Academies) was held on 23/24 April 2015 at the Academy of Sciences of Lisbon in Lisbon, Portugal. ALLEA’s annual meeting began with a scientific symposium on “Science and Research in Europe – past, present and future: 15 years of Lisbon agenda” and the Award Ceremony of the All European Academies Madame de Staël Prize for Cultural Values (23 April 2015, open to public). On the second day of the Assembly, the delegations of the ALLEA member academies assembled for ALLEA’s annual internal business meeting.

You can find out more about the General Assembly, here.

Photo of the Academy of Sciences of Lisbon by Paulo Bastos

Newsletter 2015-01: The Role and Relevance of Science Education for Modern ... Commissioner for Research, Science and Innovation receives ALLEA President
Scroll to top