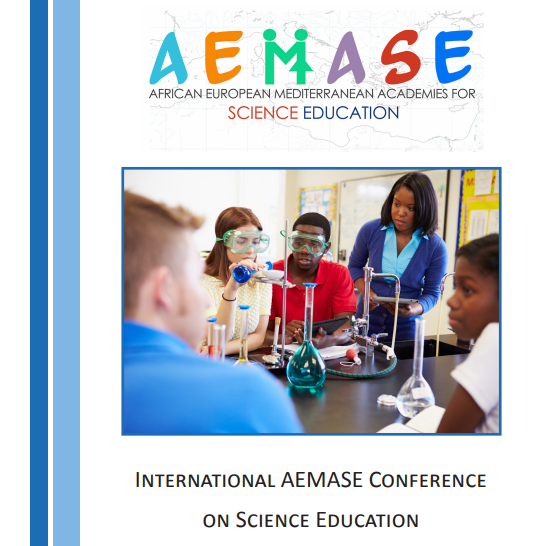 The third instalment of the AEMASE conference was held at the Académie des sciences in Paris on 3-4 October 2017, and supported by ALLEA. The conference  brought together experts, educators and policy-makers from 30 countries across both continents to elaborate strategies and actions for the improvement of science education in Africa, the Mediterranean region and Europe.

ALLEA participated actively in the conference via its Working Group Science Education. Participants presented and discussed a broad range of issues around the topic of inquiry-based science education (IBSE) in schools. Examples of best practise from both continents were exchanged.

Delegates particularly sought to further develop and promote an initiative which seeks to implement a coordinated network of international sites called “Centres for Education to Science in Africa, the Mediterranean and Europe” (CESAME) to improve children’s scientific knowledge and intellectual tools, as well as young girls’ inclusion in science. 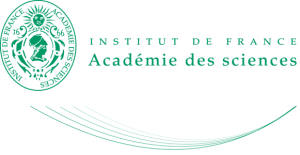 Ethical Aspects of Open Access: A Windy Road
Scroll to top
This site uses cookies to offer you a better browsing experience. To find out more on how we use cookies and how you can change your settings click on More info. AcceptDeclineMore info