You are here: Home1 / Past Events2 / 2017 ALLEA General Assembly: Sustainability and Resilience 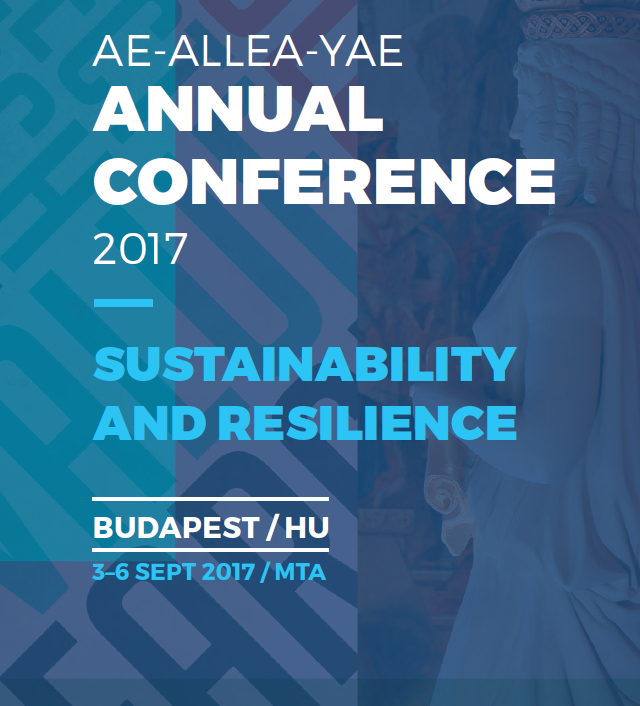 Conference organised by ALLEA and Academia Europaea (AE), in partnership with the Young Academy of Europe (YAE) and hosted by the Hungarian Academy of Sciences

The 2017 ALLEA General Assembly was held on 4 September in Budapest at the Hungarian Academy of Sciences. The event was followed by the award ceremony of the ALLEA Madame de Staël Prize and the opening of the ALLEA-Academia Europaea joint Conference on “Sustainability and Resilience” (4-6 September) organised in collaboration with the Young Academy of Europe.

The  The two-day international scientific conference brought together renowned scientists and scholars to discuss the various aspects of Europe’s Sustainability and Resilience: its heritage, its social system, its health, its economy, its climate, as well as its science and research landscape. 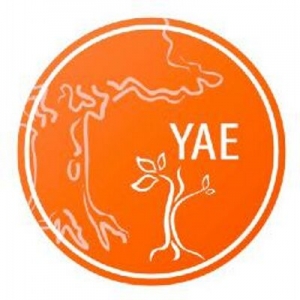 AEMASE III – A way towards International Science Centres
Scroll to top
This site uses cookies to offer you a better browsing experience. To find out more on how we use cookies and how you can change your settings click on More info. AcceptDeclineMore info