Nowadays science often has a poor image in European societies and a shortage of manpower in scientific and technical jobs can happen. One reason for this negative situation is the poor pedagogical quality (or even absence) of science education at the pre-university level, especially primary and lower secondary. Thus the group is presently engaged in fostering science education and improving its quality.

The pilot projects funded during the last decade by the European Commission has demonstrated how efficient is the new pedagogy called inquiry-based science education to renew science education at low child ages. To make the renewal sustainable, the challenge is now to adequately train the very large number of science school teachers. Given that the European subsidiarity principle is applicable in matters of education, the working group is now focusing on the means to raise the awareness of politicians about the importance of science education. We think that Academies can play an important role for this sake, but also in alliance with other bodies, in particular industrial corporates. 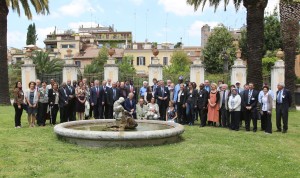 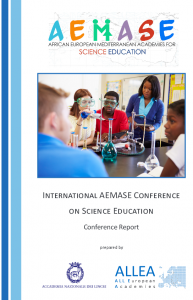 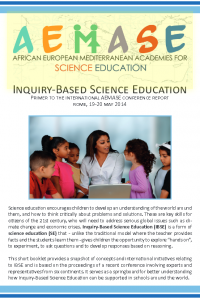 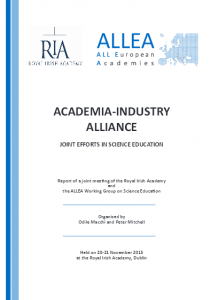 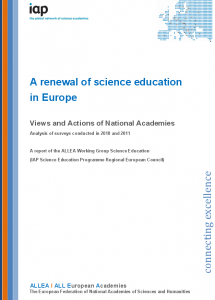 ALLEA report: A renewal of science education in Europe. Views and Actions of National Academies 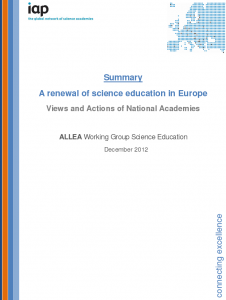 Executive summary of the report: A renewal of science education in Europe. Views and Actions of National Academies