Helen Keller, professor of law and former judge at the European Court of Human Rights, becomes the eighth recipient of the Madame de Staël Prize

Professor Helen Keller is Chair for Public Law, European and Public International Law at the University of Zurich. She is a former member of the UN Human Rights Committee and served as Judge at the European Court of Human Rights in the period of 2011-2020. In December 2020, she was appointed Judge to the Constitutional Court of Bosnia-Herzegovina. The Prize Jury recognised Professor Keller’s important contribution to the development and consolidation of human rights jurisprudence in Europe as well as her commitment to fundamental rights. 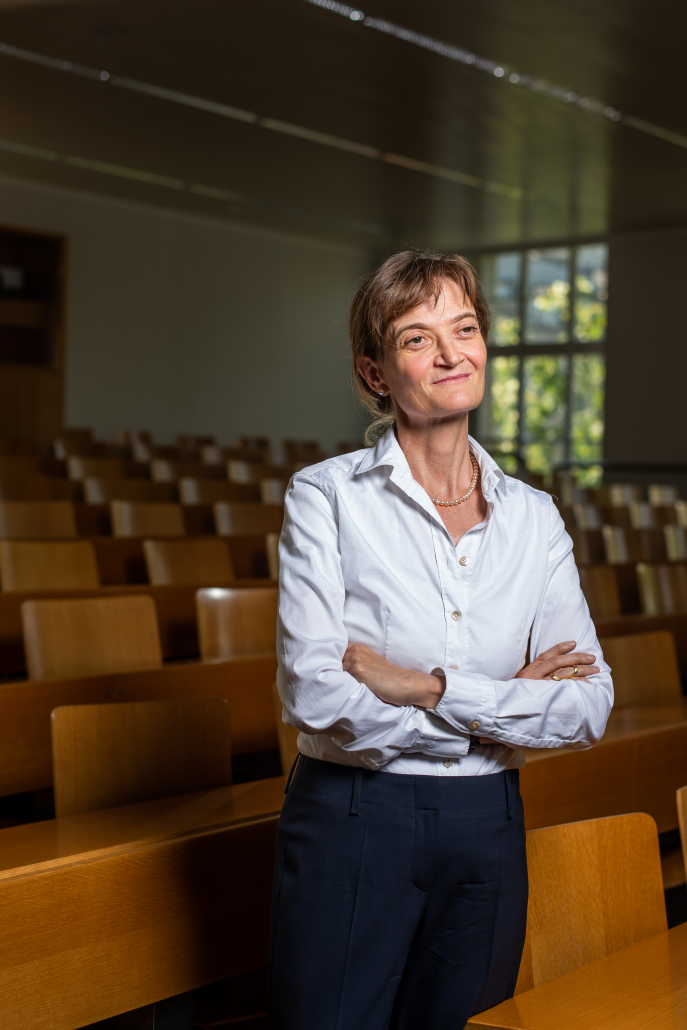 Prof. Dr. Helen Keller, LL.M., was born in 1964 and studied law at the University of Zurich. She worked as a research associate at the Institute of Law of the University of Zurich from 1989 to 1993, and obtained her doctorate in 1993. This was followed by an LL.M. at the Collège d’Europe in Bruges, Belgium, a 1995 research fellowship at the European Law Research Center at Harvard Law School, Cambridge, Massachusetts, and a further research fellowship at the European University Institute in Florence in 1996. Prof. Keller then held a position as an Oberassistentin at the University of Zurich, in the course of which she led the project to produce a commentary of the Swiss Federal Act on the Protection of the Environment (Umweltschutzgesetz). In 2001, she was a visiting fellow at the Max Planck Institute for Comparative Public Law and International Law in Heidelberg.

Prof. Keller spent most of 2009 at the European Court of Human Rights in Strasbourg, where she worked on a research project concerning friendly settlements before the Court. In 2010 she completed a research fellowship at the Centre for Advanced Studies in Oslo, during which she researched the reasons why States ratify human rights treaties.

From October 2011 to December 2020, she was full-time judge at the European Court of Human Rights in Strasbourg. She has been awarded an honorary doctorate by the University of Fribourg in 2018 for her contribution to cross-fertilisation of doctrine and practice. Finally, in 2020 she was awarded the Recognition Prize of the Foundation for Western Ethics and Culture. Since December 2020, she has served as a judge at the Constitutional Court of Bosnia-Herzegovina.

Professor Keller will receive the award during the 2021 Madame de Staël Prize Lecture, where she will also deliver a dissertation titled ‘Climate Change in Human Rights Courts: Overcoming Procedural Hurdles in Transboundary Environmental Cases’. Her lecture will touch upon the rising number of environmental cases brought before domestic and international human rights bodies, and how courts such as the European Court of Human Rights can overcome the admissibility hurdles that currently prevent climate cases from receiving full consideration on their merits.

The 2021 Madame de Staël Prize Lecture will take place on 6 November 2021 in a hybrid event during the Berlin Science Week. If you wish to attend this event, please register here. 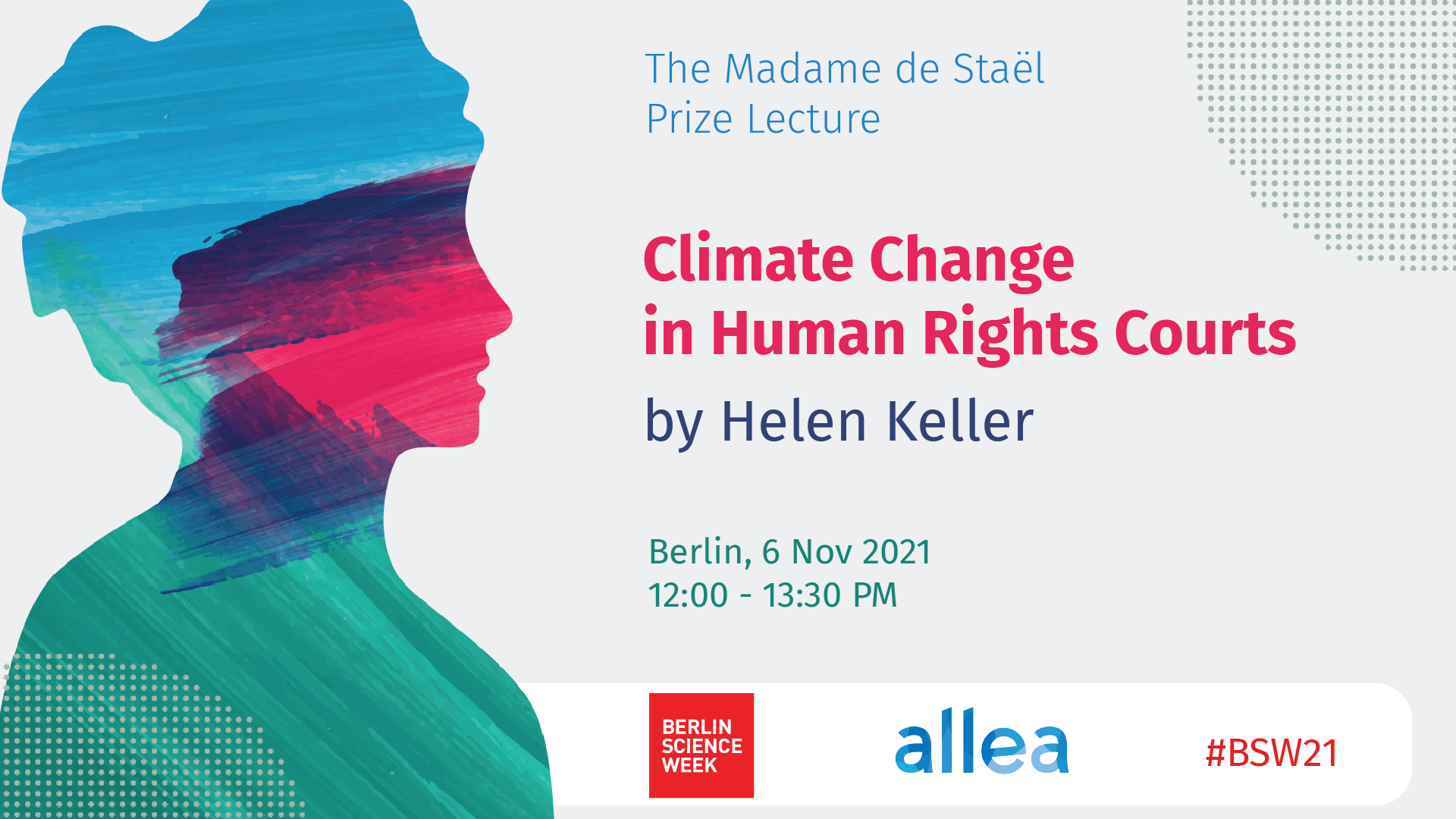