You are here: Home1 / Antonio Loprieno 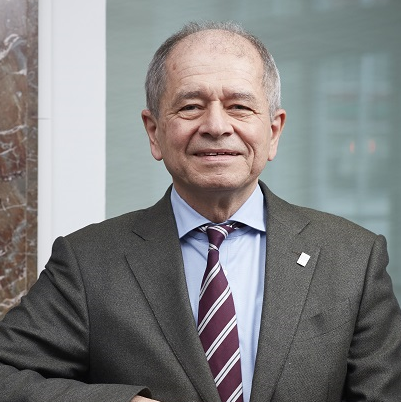 President of ALLEA | Swiss Academies of Arts and Sciences

ALLEA
Scroll to top
This site uses cookies to offer you a better browsing experience. To find out more on how we use cookies and how you can change your settings click on More info. AcceptDeclineMore info