When considering the potential of New Genomic Techniques (NGTs)  for crop improvement, such as genome editing using the CRISPR-Cas technology, (see ALLEA’s work on New Genomic Techniques), the protection of intellectual property (IP) rights is a critical concern. To address these issues in support of a more equitable system, ALLEA has established a dedicated Task Force consisting of some of Europe’s leading experts on the topic.

At present, academic researchers and small breeders are concerned they are unable to fully benefit from these powerful technologies as they are typically being patented and monopolized by a number of big multinational companies. In addition, because the changes introduced by NGTs can often not be distinguished from those created by conventional methods, traditional breeders are concerned they might unwilfully infringe a patent that protects a variety they were developing over many years by traditional breeding techniques.

In summary, the current EU patent and licensing system can be considered a clear competitive disadvantage for academic researchers and smaller breeders, and its complexity creates uncertainty for those willing to use NGTs and their products. The new ALLEA Task Force will therefore explore the central question:

How can we ensure that European researchers, small/traditional breeders, and farmers can avoid the unwilful infringement of patents and fully benefit from New Genomic Techniques and their products?

The Task Force met online for the first time on Tuesday 15 November 2022, and intends to present its findings and recommendations in an ALLEA Statement aimed at breeders, researchers, and national and EU policymakers. Several potential solutions will be explored, ranging from promoting increased transparency and skills to navigate existing patents and licences to possible recommendations for reforming the European patent system. The Task Force will listen to a variety of perspectives, including those from patent holders, small breeders, and NGOs, in their search for solutions that support a more equitable and balanced system.

For detailed information on the Task Force’s composition, see the dedicated webpage. 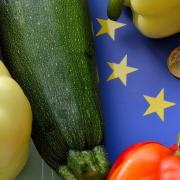 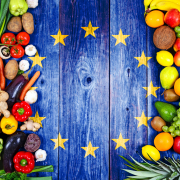 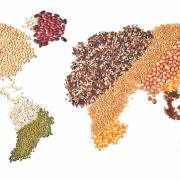 Genome Editing Beyond the EU: A Global Conversation 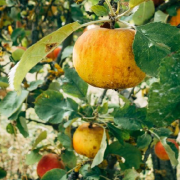 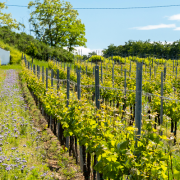 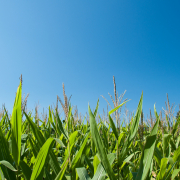 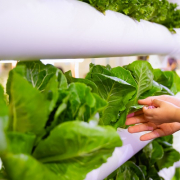