You are here: Home1 / Camilla Serck-Hanssen 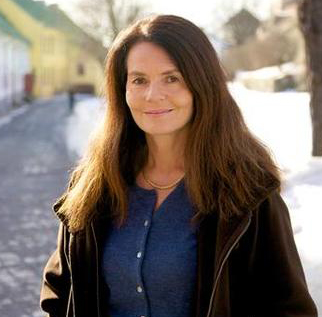 ALLEA Board Member | Norwegian Academy of Science and Letters

Serck-Hanssen has extensive administrative experience within and outside of academia. She is presently Head of the Portfolio Board for the Humanities & Social Sciences, at the Research Council of Norway and previous Vice President of The Norwegian Academy of Science and Letters (2017-2018). From 2012-2020 she served as the first leader of the Ethical Council for the Defence Sector.