You are here: Home1 / Neri Salvadori 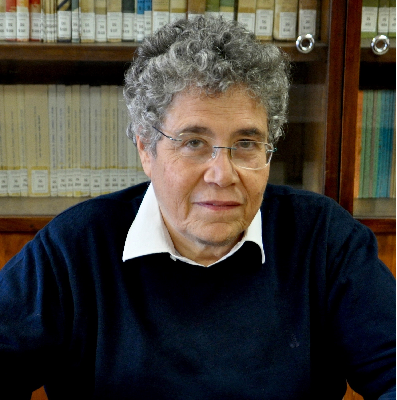 ALLEA Board Member | National Academy of the Lincei

Neri Salvadori is corresponding member of the Accademia Nazionale dei Lincei since 2016 and has been Professor of Economics at the University of Pisa, Italy (until 2021, when he retired). He is the author or editor of several books, including Theory of Production (co-authored with Heinz D. Kurz), Ricardo’s Theory of Growth and Accumulation, and Elgar Companion to David Ricardo (co-edited with Heinz D. Kurz). He currently serves on the editorial boards of Metroeconomica, The European Journal of the History of Economic Thought, The Journal of Post Keynesian Economics. Professor Salvadori has also taught at the Universities of Naples, Catania, Denver and the Marritime University Institute, Naples. He has held visiting professorships at, among others, the University of Graz, the National Autonomous University of Mexico (UNAM), the University of Santiago de Compostela, the University of Paris-X-Nanterre, the Univerity of Nice, Meiji University (Tokyo). His main research interests involve theory of production, theory of growth, and theory of competition. In recent years he has also contributed to the history of economic thought, particularly in the field of the history of classical economics and the history of the theory of growth. He got the Premio Linceo in 2004.