You are here: Home1 / SAPEA Publications2 / Women in European Academies — From Patronae Scientiarum to Path-Breake...

“Women in European Academies — From Patronae Scientiarum to Path-Breakers”  is the third volume of the ALLEA series “Discourses on Intellectual Europe” published by De Gruyter. The book examines the lives and achievements of women who played determining roles in the history of European academies and in the development of modern science in Europe. These persevering personalities either had a key influence in the establishment of academies (“Patronae Scientiarum”) or were pioneering scientists who made major contributions to the progress of science (“path-breakers”). In both cases, their stories provide unique testimonies on the scientific institutions of their time and the systemic barriers female scientists were facing. 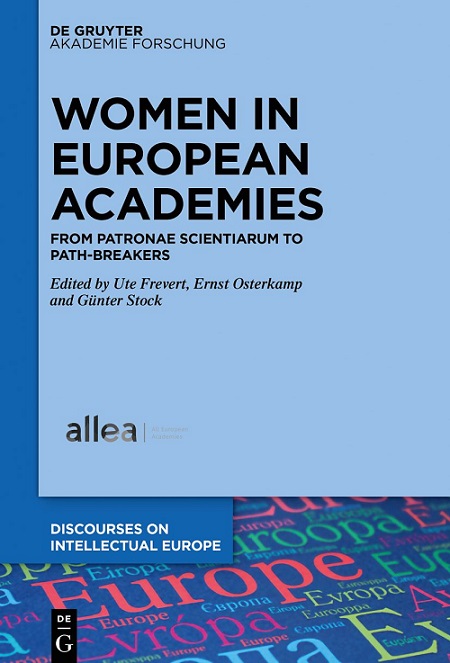 Biodegradability of plastics in the open environment
Scroll to top