You are here: Home1 / Waldemar Zacharasiewicz 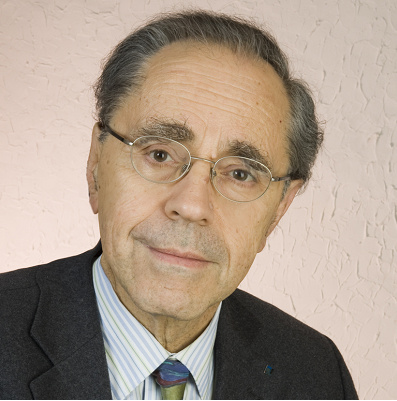 Waldemar Zacharasiewicz chairs the “North Atlantic Triangle” commission of the Austrian Academy of Sciences, is a member of Academia Europaea and an International Fellow of the Royal Society of Canada. He gained his Dr. phil. degree at the University of Graz, where he also qualified to lecture in English Studies (venia legendi) with a thesis on the theory of climate in English literature. From 1974 until 2010 he served as Professor of English and American Studies at the University of Vienna, where he is now professor emeritus, and where he acted as Director of the Canadian Studies Centre from 1998 to 2014. He was a Visiting Professor or Visiting Fellow at numerous North American universities and was awarded an honorary doctorate by Eötvös Loránd University in Hungary in 2018. His main areas of research are science and literature in the Early Modern Age, the transatlantic cultural exchange, travel literature and imagology, immigration and ethnic voices in North America, the literature and culture of the American South and of (Anglophone) Canada. He has published seven monographs and (co-)edited twenty-five collections of essays. More than 150 articles by him have appeared in scholarly journals, reference works, and collections of essays.