A new ALLEA statement examines the current patent system in the context of the ideals and objectives of open science and recommends, among others, the introduction of grace periods in patent applications to make knowledge open as early as possible.

In a new statement published today, ALLEA, the European Federation of Academies of Sciences and Humanities, advocates for the harmonisation of the patent system with open science. The academies urge policymakers to introduce a grace period of at least one year to ensure rapid open publication of research findings.

In addition, the authors conclude that patent income must not be seen as a substitute for public funding and patent activity should be used with great caution as an evaluation metric in assessing the performance of research institutions, projects, and individuals.

The publication explores these two apparently contradictory views on research policy. On the one hand, a utilitarian view underlines the value of research as a key pillar of innovation in modern societies, wherein patents are considered important tools to valorise research findings. At the same time, an increasingly vocal open science movement advocates for knowledge generated through research to be considered as a global common good to be shared as openly and as rapidly as possible.

The authors consider that “there is no fundamental opposition between open science and protection of IPR; ideas can be freely shared even if their commercial use is subject to restrictions, and indeed this is only possible because of patent law. However, there are clearly operational problems with the way the patent system is currently structured.”

With the right adaptations to existing patent law, knowledge valorisation does not need to prevent early sharing of research findings. On the contrary, “a reformed patent system is essential to the widespread adoption of open science, and could even incentivise it”, states Luke Drury, Chair of the ALLEA Open Science Task Force.

In its conclusions, the statement recommends:

In addition, it notes that: 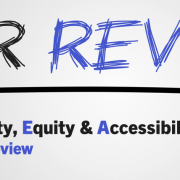 Reflections on the ALLEA-GYA-STM webinar on “Inclusion, Diversity, Equity and Accessibility in Scholarly Peer Review” 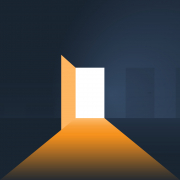 The Path to Inclusive Science Paved with Preprints? 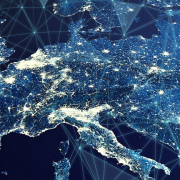 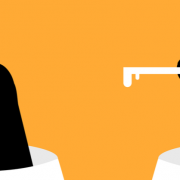 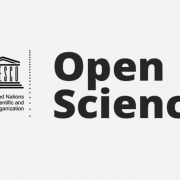 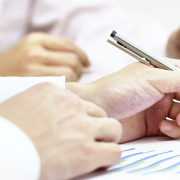