Conference on the Ukraine Crisis: Responses from the European Higher Education and Research Sectors

You are here: Home1 / SAPEA Publications2 / Conference on the Ukraine Crisis: Responses from the European Higher Education...

CONFERENCE ON THE UKRAINE CRISIS: RESPONSES FROM THE EUROPEAN HIGHER EDUCATION AND RESEARCH SECTORS

The conference on The Ukraine Crisis: Responses from the European Higher Education and Research Sectors, held virtually on 15 June 2022, brought together over 150 stakeholders across Europe, including many Ukrainians, to reflect on assistance provided to date for academics, scientists, researchers and students who are at-risk, displaced or refugees as a result of the war in Ukraine, and to put forward recommendations for mid- to long-term support, including the rebuilding of the higher education and research sectors after the conflict. At the time of the conference, nearly 5 months had passed since the war broke out in February 2022, forcibly displacing millions of Ukrainians, including some 8 million seeking refuge or temporary protection status outside the country and at least another 7.7 million internally displaced.

While it is clear that the humanitarian response is moving from the immediate emergency phase into that of a protracted crisis, there is a call from the Ukrainian government to look towards the reconstruction of the country after the war, and thus to developing assistance programmes that will enable people to return once it is safe to do and allow the Ukrainian higher education and research sectors to thrive. 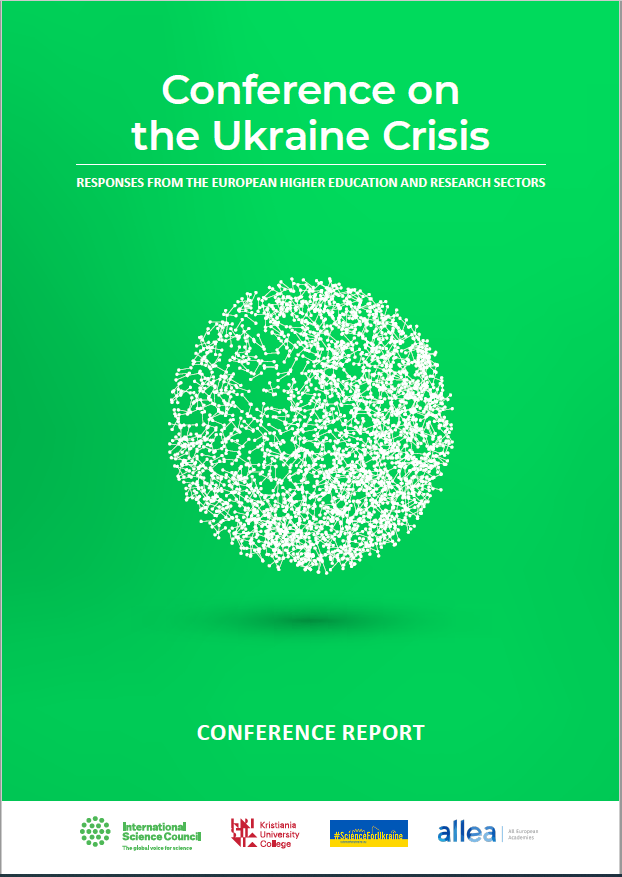 TechEthos: Analysis of International and EU Law and Policy

ALLEA Statement in Response to the European Commission’s Call for Evidence...
Scroll to top