ALLEA draws attention to the fact that European researchers in the field of human embryonic stem cells find themselves in a regulatory dilemma, and, potentially, at a competitive disadvantage, owing to the inconsistencies in the application of moral approaches between European legislators and the institutions called upon to enforce the regulatory framework.

This dilemma results partly from a decision handed down by the Enlarged Board of Appeal of the European Patent Office in 2008 that restricts patenting on a wide range of results from research into pluripotent human embryonic stem cells. In December 2009, the Federal Supreme Court of Germany referred a number of essential issues to be answered by the Court of the European Union, all also related to the decision of the EBA. This statement explains the situation, urges that the position be clarified as soon as possible, and makes recommendations aimed at strengthening support for R&D capacities in this field in Europe. 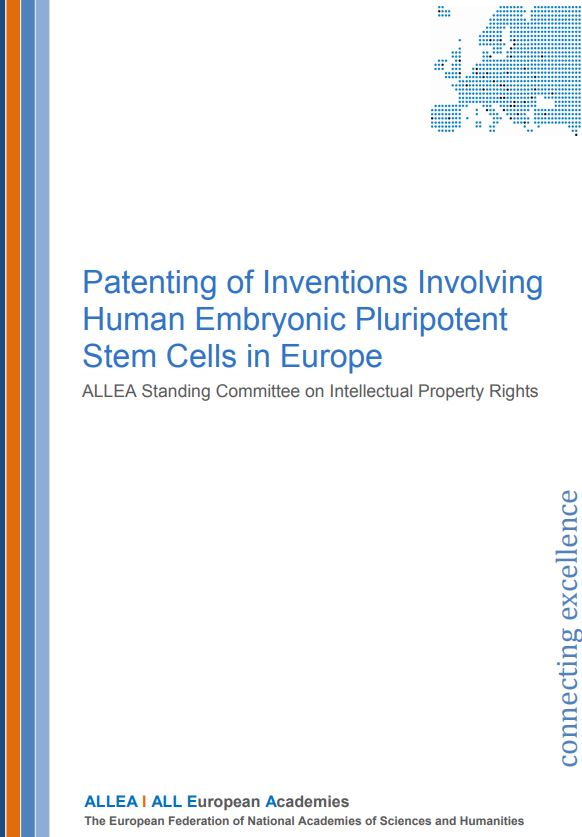 The European Code of Conduct for Research Integrity

Facing the Future: European Research Infrastructures for the Humanities and...
Scroll to top