Blog - Latest News
You are here: Home / “Europe has forgotten to research Europe itself” 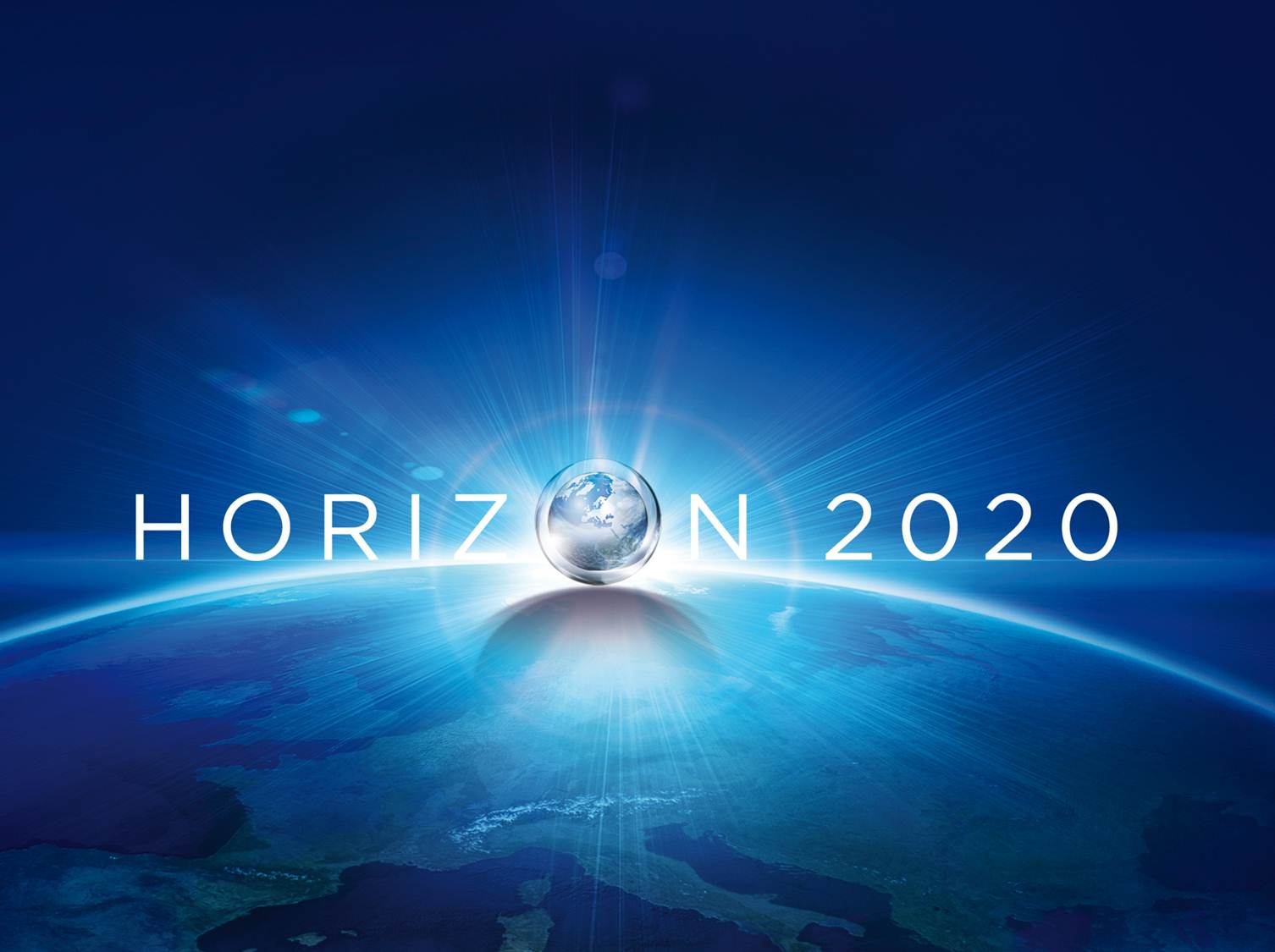 In a radio report released on 12 July 2014 by Radio Berlin-Brandenburg (RBB), ALLEA President Günter Stock was interviewed regarding the inclusion of the social sciences and humanities (SSH) in the Horizon 2020 funding programme. In addition to Professor Stock, the report included interviews with German state secretary Georg Schütte (Federal Ministry for Education and Research), Jutta Allmendinger (president of the Social Science Research Center Berlin), and Anette Schade, an expert from the European Union office at the Technical University of Berlin.

The radio report focused on identifying the three pillars of Horizon 2020 and the lack of explicit consideration of SSH in these three areas, which include excellence in science, industrial leadership, and societal challenges. Professor Stock described the efforts of the European science academies to convince policymakers to give SSH more consideration within the Horizon 2020 programme. “We went to Brussels and … said to the ministers that one cannot simply shape the future with technology alone,” stated Stock, who continued to emphasize the social challenges facing Europe and the importance of SSH for addressing these challenges.

While Allmendinger noted the lack of opportunities for Horizon 2020 scientists to sufficiently prepare long-term SSH studies, Stock advised these SSH researchers to take notes from those scientists in the fields of medicine and physics, for example, who over the years have developed strategies for competing for funds on the European level.

As a closing remark of the RBB report, Stock warned that Europe could be on its way to losing its own citizens due to a lack of understanding of the mechanisms that drive Europe as a collective entity. “Since Europe, in terms of research funding, has been very oriented towards creating jobs in the technology sector, it has somewhat forgotten to research Europe itself. And that leads many Europeans to ask themselves: what is the purpose of this ‘Europe?’ That is not a technological question,” explained Stock, who continued on to note the first positive chances for SSH to be better represented in Horizon 2020 research funding, although these efforts would need to be substantially fostered by the programme.

https://allea.org/wp-content/uploads/2015/07/2014_01_30_Horizon2020.jpg 1125 1506 alleaadmin https://allea.org/wp-content/uploads/2019/04/allealogo-1-300x83.png alleaadmin2014-09-19 12:36:212019-10-18 12:15:10"Europe has forgotten to research Europe itself"
Academies issue recommendations on “Mastering Demographic Change in Europ... ALLEA Board meeting at the Bulgarian Academy of Sciences in Sofia
Scroll to top
This site uses cookies to offer you a better browsing experience. To find out more on how we use cookies and how you can change your settings click on More info. AcceptDeclineMore info