The Cyprus Academy of Sciences, Letters, and Arts joined ALLEA as a result of the 2020 General Assembly, which took place by correspondence.

The Cyprus Academy of Sciences, Letters and Arts is the highest intellectual institution of Cyprus in the Sciences, Letters, and Arts. The academy was founded in 2017 and has since established itself nationally and initiated connections with European partners. As an independent and completely autonomous institution in its aims to promote the scientific work of Cyprus the academy consists of 3 Sections: 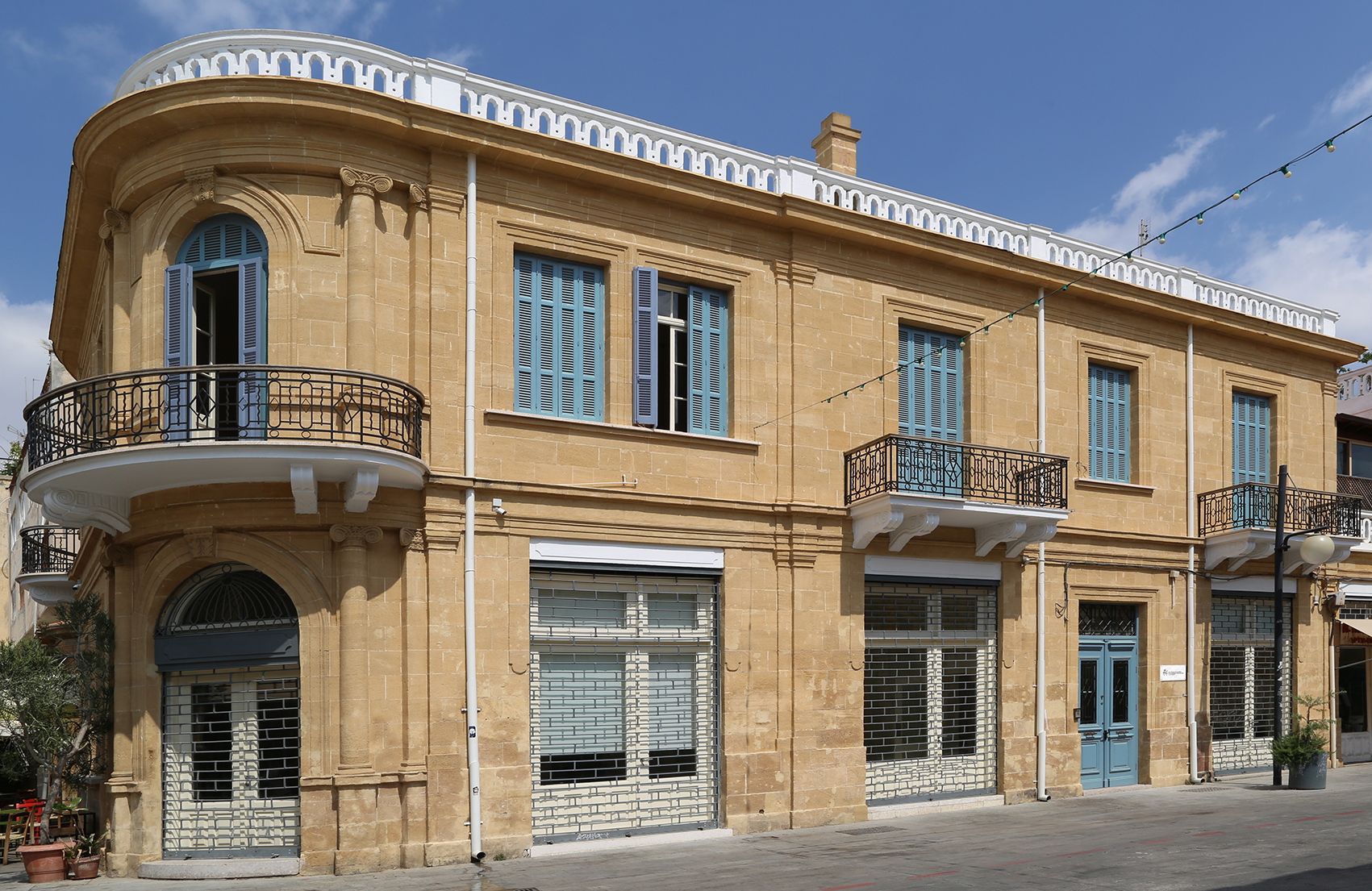 “The Cyprus Academy of Sciences, Letters, and Arts expresses its satisfaction for its acceptance as a full member of ALLEA. It is an honor and an opportunity for which we thank ALLEA and its Member Academies.

Both the Cyprus Academy and ALLEA represent the Natural Sciences, the Humanities, and the Social Sciences and this makes the relationship between the Cyprus Academy and ALLEA a truly important one. We do hope that our collaboration in addressing interdisciplinary issues and in advancing new trans-disciplinary initiatives will be mutually beneficial.” 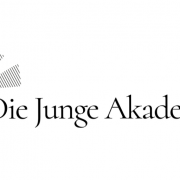 ALLEA launches Open Science Task Force
Scroll to top
This site uses cookies to offer you a better browsing experience. To find out more on how we use cookies and how you can change your settings click on More info. AcceptDeclineMore info