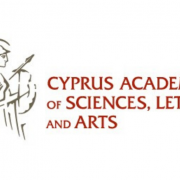 G7 Science Conference: The role of academies and academy networks in policy advice
SAPEA launches a series of webinars on sustainable food systems

New member: Cyprus Academy of Sciences, Letters, and Arts
Scroll to top
This site uses cookies to offer you a better browsing experience. To find out more on how we use cookies and how you can change your settings click on More info. AcceptDeclineMore info